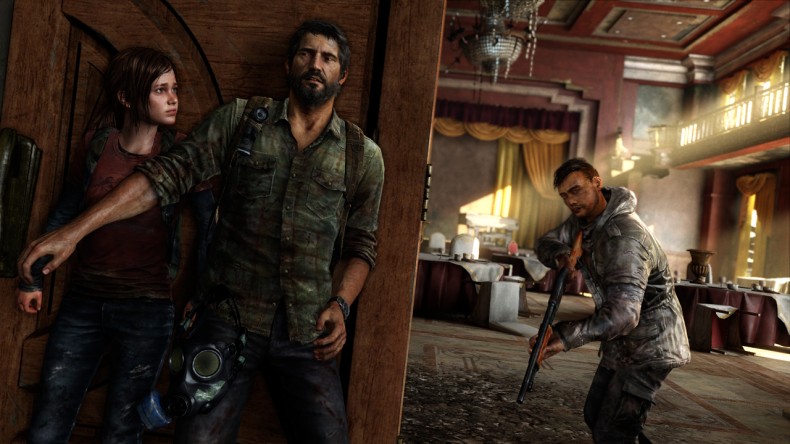 Neil Druckmann of Naughty Dog has been honored at the Writers Guild Awards for Outstanding Achievement In Videogame Writing for The Last of Us.

This is the second time the award has gone to a writer from Naughty Dog, with Amy Henning receiving the award in 2009 for her work onÂ Uncharted 2: Among Thieves.

The Last of Us’ first and only single player DLC, Left Behind, is slated for release on February 14th.

Senior Staff Writer Kenneth Shepard is a freelance video game journalist, the first human Spectre and an avid Coca-Cola enthusiast. When he's not sharing his opinion on the internet or saving the galaxy from certain death he enjoys sobbing hysterically over the lives of fictional characters . A student at the University of North Georgia, Kenneth currently writes about games for the University's newspaper.
You might also like
Neil Druckmannthe last of us