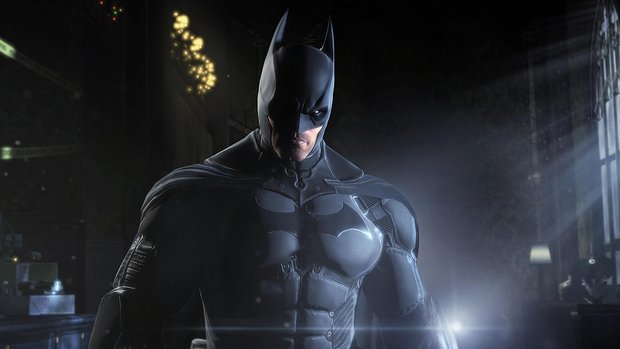 With the voices for both Batman and The Joker announced as Craig Smith and Troy Baker respectively, is there any room left for the old Batman voice actor Kevin Conroy? Letâ€™s hope so. At a conference Conroy saidÂ “I can talk about it now, we’ve been working for about 9-10 months on the next Arkhamâ€. This suggests that either he will have a minor role in the game (such as an older Batman) or he may be talking about a next-gen Batman game, which has been rumoured to be in development. As he has done such a fantastic job with his previous roles, I doubt any fan would object to these rumours. 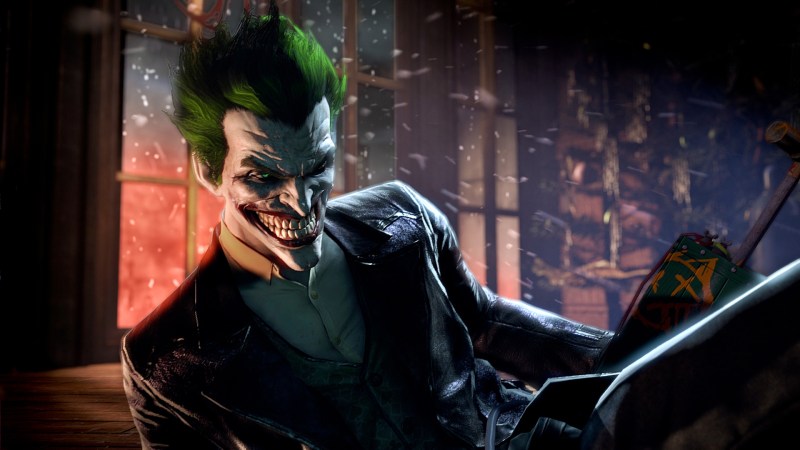 Joker has been confirmed for Arkham City, and looks as maniacal as ever

WB has also said they will be altering the battle system and levelling system inÂ Â Batman: Arkham Origins. Creative director for , Eric Holmes talked to IGN about the XP system and how upgrades would work compared to prior games. At the end of a brawl with characters, you will be given a grade. These grades will be influenced by whether you used a gadget, used a takedown, hit a big combo or if you missed a hit. Holmes stated that the reward system will be similar toÂ â€œa Borderlands tree-type structureâ€. This will give the player a certain style of playing afterÂ levelingÂ up in a certain way. This will also mean you can ignore upgrades you feel arenâ€™t necessary orÂ specializeÂ in a specific area.Â Batman: Arkham Originsâ€™Â open-world will also be larger and taller than previousÂ ArkhamÂ games, according to Holmes. Neither Holmes nor Warner Bros. were willing to speak about the multiplayer, but I feel we can expect something along the lines of theÂ Assassin’s CreedÂ franchise; although it may be amusing, single-player is where the true potential and enjoyment will arise.

Former Staff Writer Mark is an Irish student passionate about games. He enjoys playing sports such as soccer and rugby, but loves playing video games at any time possible. Mark plays mostly on the Xbox 360, but also plays on the PC from time to time. He is a multiplayer manic and also loves to delve into deep storylines within RPGs.
You might also like
Arkhamarkham originsbatman