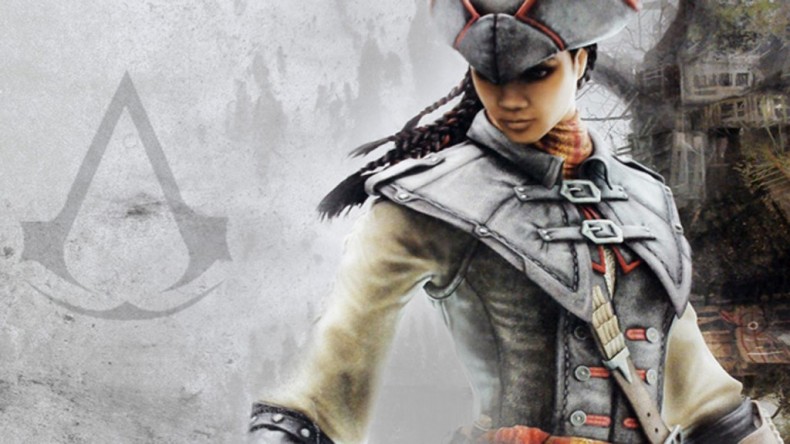 Ubisoft has announced two (but technically one) new games for the Assassin’s Creed franchise. The first game is Assassin’s Creed Liberation HD. If this sounds familiar to you, you musy have heard of Assassin’s Creed Liberation, a PlayStation Vita title which released last year. However, Liberation HD will be coming to consoles with â€œa complete graphical overhaul, re- mastered music and sound effects, a revamped gameplay experience, and new missions that dive deeper into Avelineâ€™s storyâ€. Although the story will stay the same, obvious improvements will be made for theÂ Liberation HD,Â which is expected to release on the Xbox 360, the PlayStation 3 and PC as a downloadable title in 2014.

Along with the announcement of Assassin’s Creed Liberation HD, Ubisoft revealed a new game for “high-end smartphones and tablets”, titled Assassin’s Creed Pirates. This naval based mobile title will enable players to manage their crew, customize their ships and much more. The story in Pirates revolves around Alonzo Batilla â€œas he rises through the ranks of the fearful pirates of the golden age”. This story however will have no links (or Zeldas) to Assassin’s Creed IV: Black Flag which releases later in the year. Both games have a similar setting in the 18th century, but neither of them have any ties with each other.

Former Staff Writer Mark is an Irish student passionate about games. He enjoys playing sports such as soccer and rugby, but loves playing video games at any time possible. Mark plays mostly on the Xbox 360, but also plays on the PC from time to time. He is a multiplayer manic and also loves to delve into deep storylines within RPGs.
You might also like
Assassin's Creed Piratesassassins creedUbisoft