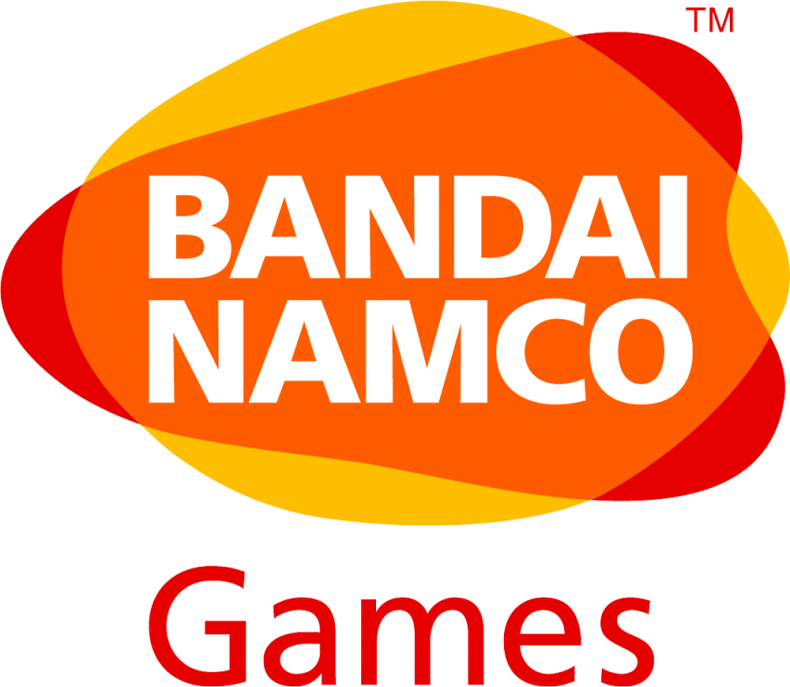 GRID AutosportÂ (Xbox 360, PlayStation 3, PC) â€“Â Immerse yourself in the thrilling and intense world of a professional race driver. Overcome key rivals and satisfy team sponsors in ferocious races where every pass and position counts. Compete in your favorite racing discipline or be the ultimate racer and conquer them all. Over 100 routes across 22 incredible locations and the worldâ€™s most authentic contemporary and classic high-performance racing cars to collect, tune, and upgrade. Become a champion.

TALES OF HEARTS RÂ (PlayStation Vita) â€“Â Tales of Hearts RÂ is the first PlayStationÂ®Vita entryÂ in the AmericasÂ stemming from the long line of popular fantasy Japanese role-playing games (JRPG) from the widely successfulÂ TALES OFÂ franchise.Tales of Hearts RÂ follows the story of Kor Meteor, a brave young man living in a small village by the sea, as he sharpens his fighting skills under the watchful eye of his grandfather. Impressed with Korâ€™s growing skill, his grandfather bequeaths to him a special type of weapon known as a Soma. Soma users must possess exceptionally strong Spiria, the source of all life from which the human mind and will are derived.

BANDAI NAMCO Games America will also be releasing new information for these titles:

Lords of the FallenÂ (Xbox One, PlayStation 4, PC)

Along with these following mobile titles:

Contributor Jennifer is a 22 year old whose love of games tends to keep her inside instead of outside in the Californian sun. Sheâ€™s pursuing a Bachelorâ€™s in English and loves games that tell a compelling story. With a brother that introduced her to games at a young age, and a fiance whoâ€™s majoring in video game design, Jennifer is surrounded by all things gaming. She also enjoys sushi, good thoughts, pizza, gardening, and Pathfinder.
You might also like
3DSBandai Namcogames