New God of War In The Works? 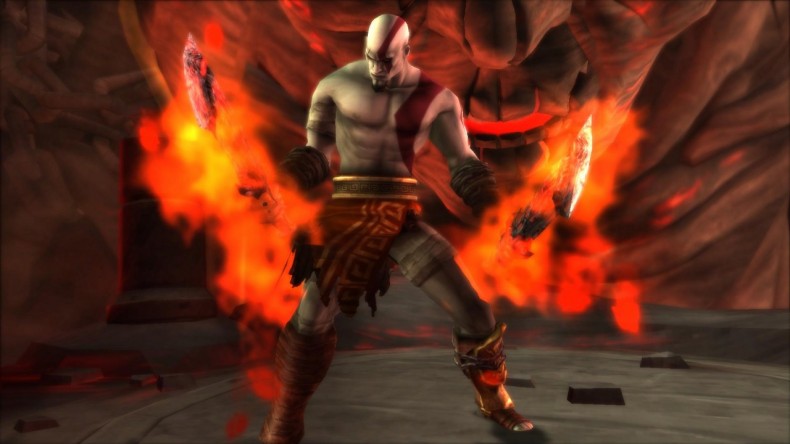 Another job listing from Sony Santa Monica Studios posted 2 days ago on January 27 has a slightly more solid look at the possibility of a newÂ God of War game. This job listing has them seeking a Senior Combat Designer the help with creating boss designs, and “magic distribution” to name a few of the designer’s responsibilities.

Most of these are commonplace in a game that utilizes a fighting mechanic but the one feature that leans it more towards theÂ God of War side of the fence is the magic distribution portion. Magic has always been a big part of the franchise ranging from utilizing Medusa’s head to turn enemies to stone to savagely ripping off Helios’ head to use his power of light to illuminate darker areas.

Former Editor-in-Chief Angie has a passion for gaming. She has never been able to put the controller down since first picking up an SNES controller at the age of 3. She loves researching anything gaming related and talking games amongst her friends.
You might also like
God of Warjob listingsony santa monica