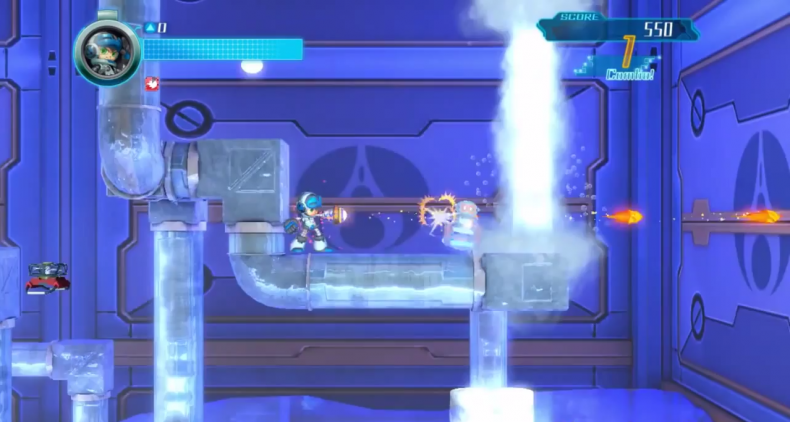 Ever since Capcom announced they would no longer be making Mega Man games, fans of the Blue Bomber have only had one hope and that has been Mighty No. 9. Made by Mega Man‘s original creator, the game is a return to the classic Mega Man  and Mega Man X  games that made the series an undisputed classic.

Recently, a new minute of gameplay has been released. The new trailer really shows off environment and enemy designs as well as gameplay mechanics. Overall, the title looks true to its roots as a rebirth of the beloved franchise. Only time will tell though, but so far Mighty No. 9  looks like a promising successor.

Evan has been a dedicated gamer since 1995 when he got his first console (a Sega Genesis). A graduate of Shippensburg University, Evan spends most of his time writing about gaming, literature, and nerd culture in general. XBL: Eftsoons PSN: HideousToshi Steam: HideousToshi LoL: Eftsoons
You might also like
MegamanMighty No. 9