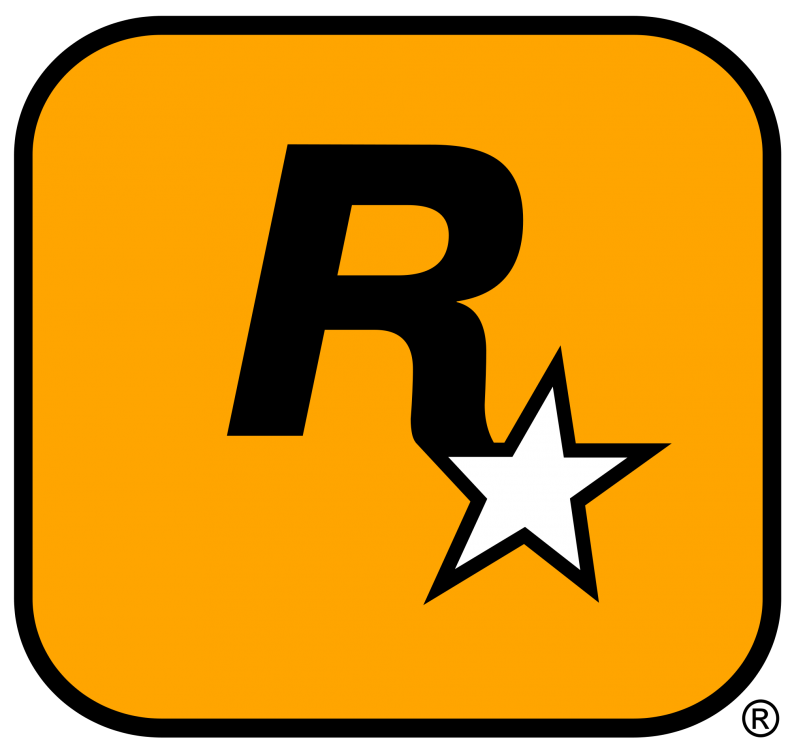 Take-Two announced that that it will release a new game from Rockstar this financial year for Xbox One and PS4, meaning that the game will be out before March 2015. As to what this game title is, we don’t know. Rockstar has kept their lips sealed and when asked if they were going to reveal anything at E3, the company responded, “Rockstar has not announced if it will be at E3.”

But hey, we can speculate right? What if Rockstar is looking to release GTA V for the next-gen consoles? Or what if it’s a new title, like the sequel to Red Dead Redemption?

Unfortunately we’ll never know until E3, and even then the company might not make an appearance. So here’s hoping that Rockstar will throw us another bone.

News, PS4, Xbox One
ps4Rockstarxbox one

Contributor Jennifer is a 22 year old whose love of games tends to keep her inside instead of outside in the Californian sun. Sheâ€™s pursuing a Bachelorâ€™s in English and loves games that tell a compelling story. With a brother that introduced her to games at a young age, and a fiance whoâ€™s majoring in video game design, Jennifer is surrounded by all things gaming. She also enjoys sushi, good thoughts, pizza, gardening, and Pathfinder.
You might also like
ps4Rockstarxbox one