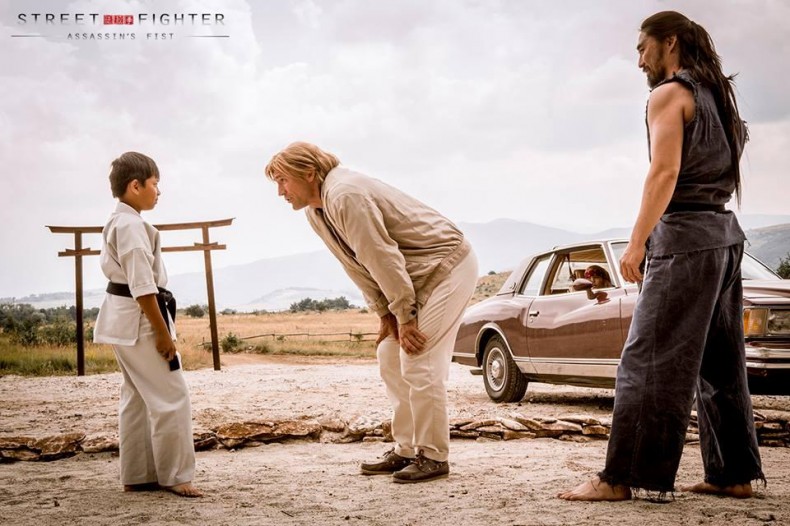 “Street Fighter: Assassin’s Fist” is an upcoming live-action web/television series in development by Joey Ansah, who is also known for his roles in “The Bourne Ultimatum” and “Street Fighter: Legacy”, and “Christian Howard’. Hence the name, the series is based on the popular game franchise by Capcom.

The name “Assassin’s Fist,” itself is translated from the word ‘Ansatsuken’, which is a lethal Japanese arcane martial arts style of which the characters Gouken, Gouki/Akuma Ryu and Ken are all masters. The tale of the series revolves around Ryu and Ken, during their coming of age, which will detail a lot of the backstory of two of the Street FighterÂ games’ most well-known characters.

Check out the new teaser trailer of the series in the video below.

Senior Staff Writer Rudolf is a Journalism graduate who has an obsession with video game collectorâ€™s editions, which is matched only by his objective of moving to Canada and firmly establishing himself as a games journalist. His taste for adventure can only be satisfied by action-adventure games, sizzling steaks and dreams of gliding through the air on a snowboard.
You might also like
CapcomStreet Fighter