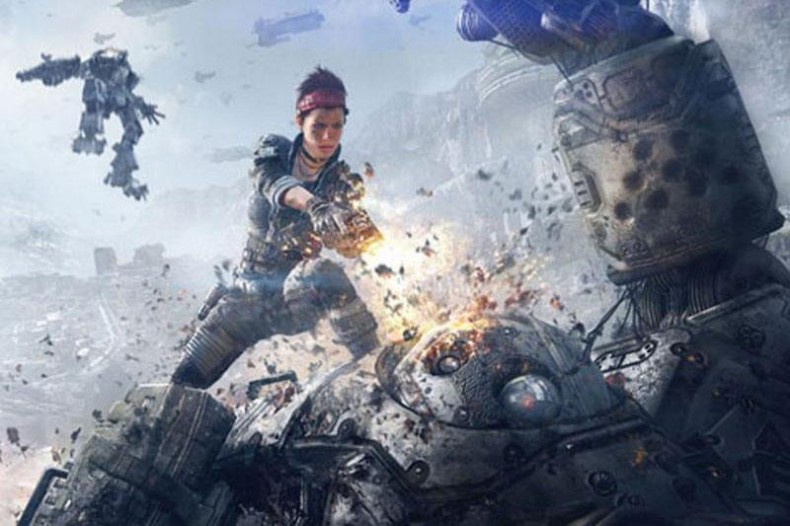 In a blog post posted a couple of days ago on the game’s official website, Respawn has revealed details about Titanfall’s characters and the role that each of them plays in the game’s .

The blog outlines the make-up of the game’s cast consisting of members of the Frontier Militia.

“The Frontier Militia represents the military arm of the Frontier systems’ territorial defense pact. The Militia is a loosely governed mishmash of homesteaders, bandits, mercenaries, and pirates, all rising up as ‘citizen soldiers’ when the need arises. Many homesteaders have taken on a â€˜canâ€™t beat â€˜em, join â€˜emâ€™ attitude regarding working alongside different criminal groups. Naturally the people in this melting pot donâ€™t always see eye to eye on how to deal with the IMCâ€™s exploitation of the Frontier, but they are unified in fighting against it.”

The members of the Frontier Militia featured in Titanfall include Titan War veteran MacAllen, intel specialist Bish, and Sarah who is noted for her long list of successful attacks landing her on the IMC’s High Value Target List.

Titanfall is slated for release on Xbox One, Xbox 360, and PC on March 11th.

Senior Staff Writer Kenneth Shepard is a freelance video game journalist, the first human Spectre and an avid Coca-Cola enthusiast. When he's not sharing his opinion on the internet or saving the galaxy from certain death he enjoys sobbing hysterically over the lives of fictional characters . A student at the University of North Georgia, Kenneth currently writes about games for the University's newspaper.
You might also like
AnnouncementscharactersPC