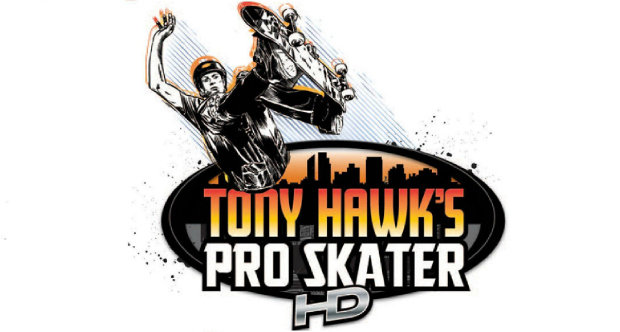 The Tony Hawk series has been in dire straights since 2009 when the release of Tony Hawk: Ride failed to meet the publishers expectations. Only two other titles in the series have been released since then and neither performed stellarly amongst reviewers. 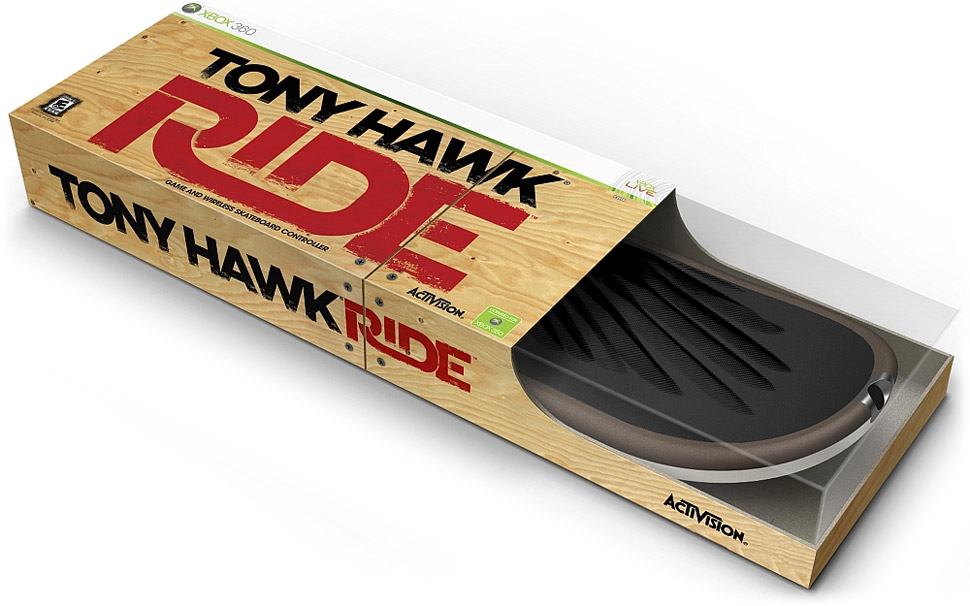 Can the death of the Tony Hawk’s franchise be blamed on this peripheral? Yes. Yes it can.

Now though, speaking to IGN, Activision have confirmed that a new Tony Hawk game is in development by saying “Activision can confirm that they have something in the works with Tony Hawk, more info is coming soon”. This is after Tony Hawk himself let slip on his own radio show that a new entry in the series was being worked on. Not much else is known at this time regarding a release window or platforms the new game will be available on. Hopefully they’ll leave the skateboard peripherals out of it this time.
News, Other News, PC, PS4, Xbox One
ActivisionPro SkaterRideTony Hawk

Senior Staff Writer Karl has been an avid gamer since the days of the original PlayStation, it's a passion that took ahold of him at a young age and one that never let go. When he isn't playing games he's usually writing about them, or listening to The Killers. Metal Gear Solid is quite possibly his favourite gaming series of all time, having only initially purchased a PlayStation 3 to be able to experience Metal Gear Solid 4.
You might also like
Activision