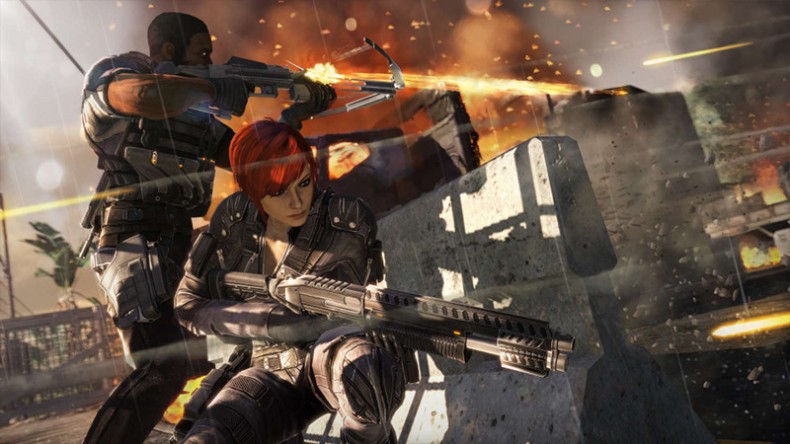 Rumors have surfaced of Nintendo releasing a new 3D Mario game for the Wii U. The new Mario title is set to release by October, restoring some faith in owners of the Wii U. Itâ€™s likely that this new Mario game will be revealed entirely as E3, although nothing has been confirmed.Â  So far, Nintendo have confirmed that a new Smash Bros, Mario and Mario Kart will appear at E3, yet none have been confirmed for release this year. 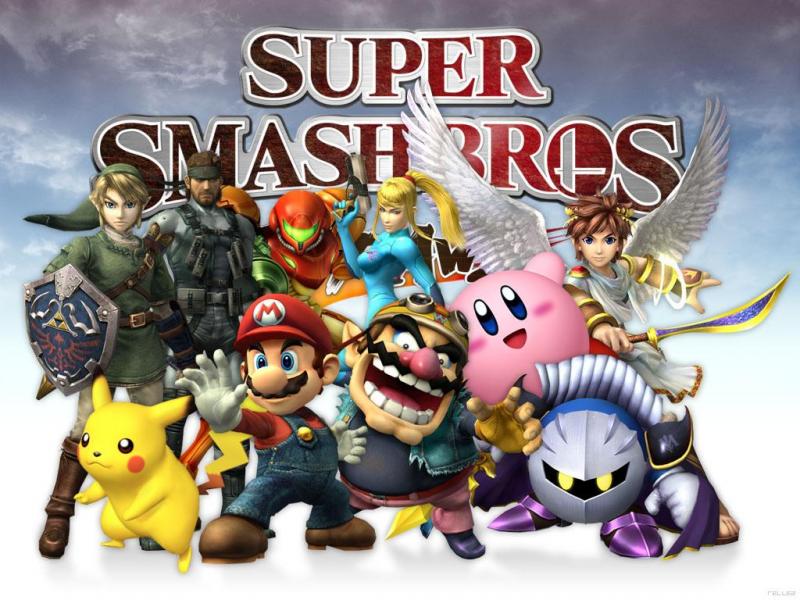 A demo for Fuse will be available on both the Xbox and the PlayStation 3 on May 7th, according to EA. The cooperative, third-person action game developed by Insomniac Games, will release on May 28th in North America and May 31st in Europe.Â  Although Insomniac games have had great success with the Ratchet and Clank and Resistance series, this will be Insomniacâ€™s first attempt at a multiplatform game. The demo will allow for a co-op experience of up to four players online and two players locally (splitscreen).

Jagex, the minds behind the free-to-play MMO Runescape, have announced they will be releasing Runescape 3, set for release this summer. With this announcement Jagex have stated that there will be three main areas of focus in this update. These three updates consist of shifting to HTML5 from Java, changing gameplay mechanics (such as a customizable UI) and the final update will be improving the narrative within the story. Jagex quickly asserted that old content will be available to make sure no hardcore Runescape fans are upset about the changes. 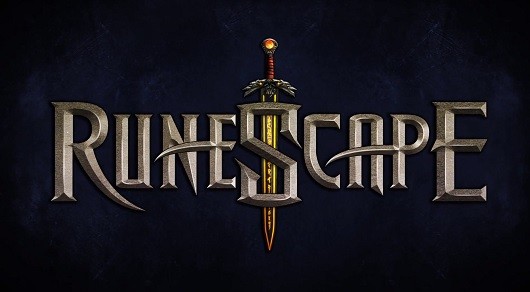 The Metal Gear Solid Legacy Collection (which includes Metal Gear Solid 4) will not be releasing on Xbox 360. On a radio show, Metal Gear creator Hideo Kojima declared â€˜an Xbox 360 version isnâ€™t being releasedâ€™ and his reasoning was that Xbox 360 media canâ€™t hold â€˜the amount of data in MGS4â€™ as itâ€™s â€˜just too enormousâ€™. According to Kojima, seven discs would be needed to produce Metal Gear Solid 4 on the Xbox 360. Although there may be many Metal Gear veterans, I doubt anyone wants to switch discs that many times. 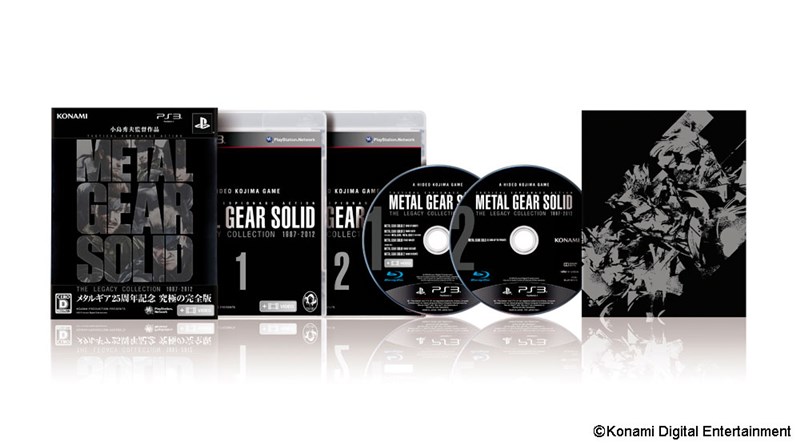 Just after Microsoft, Sony has announced their time and date for their pre-E3 press conference. The conference will take place on Monday, June 10th at 6 pm. Along with Microsoft and Sony, Ubisoft and EA have arranged times for conferences as well. Ubisoftâ€™s is on June 10th, at 1 pm while EAâ€™s will be later the same day at 3 pm. 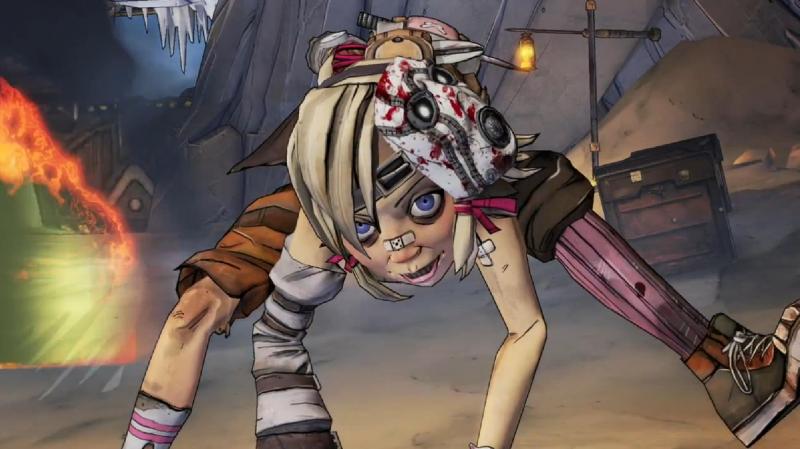 Gearbox has clarified that the final campaign add-on for Borderlands 2 will release on June 25th, after a leak earlier in the week. The add-on is titled â€˜Tiny Tinaâ€™s Assault on Dragon Keepâ€™ and will be released on PC, PlayStation and Xbox 360. For Season Pass holders the DLC will cost nothing, for others the DLC will cost around $9.99 or 800 Microsoft points if youâ€™re an Xbox player.

Former Staff Writer Mark is an Irish student passionate about games. He enjoys playing sports such as soccer and rugby, but loves playing video games at any time possible. Mark plays mostly on the Xbox 360, but also plays on the PC from time to time. He is a multiplayer manic and also loves to delve into deep storylines within RPGs.
You might also like
Borderlands 2E3EA