Where to Next, Assassin’s Creed? 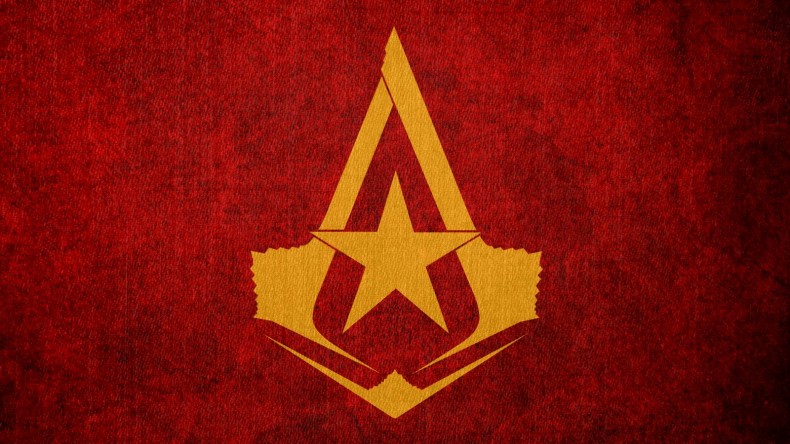 To the chagrin of many Assassin’s Creed fans, it’s been confirmed for a few days now that the next title will not be set in Feudal Japan as had been hoped. The emperor is most displeased. Instead, there’s the strong possibility born from the usual AC hype this time every year that the next installment will be set in either Russia, or London during the final stages of the Industrial Revolution. Although very few details have been leaked thus far, a handful of pictures indicate that Russia is the more likely candidate, and that the next Assassin’s Creed title will be called Great Fall.

Nikolai Orelov, a famed member of the Russian branch of the Assassins’ Brotherhood.

While some of the updates are thought to be a hoax and enthusiasts are encouraged to tread wearily, Assassin’s Creed Initiates, an official account of Ubisoft, posted two map coordinates that pinpoint Barguzin in Russia on their Twitter feed, which pretty much discards that notion.

For the past five years, Assassin’s Creed sequels have been released on an annual basis, and because the setting of each one doesn’t consistently follow chronologically, concepts such as Samurai-era Japan and Ancient Egypt are still big possibilities. But for now, let’s shift our gaze to inevitable announcements that are sure to reveal more of Assassin’s Creed: Great Fall.

Senior Staff Writer Rudolf is a Journalism graduate who has an obsession with video game collectorâ€™s editions, which is matched only by his objective of moving to Canada and firmly establishing himself as a games journalist. His taste for adventure can only be satisfied by action-adventure games, sizzling steaks and dreams of gliding through the air on a snowboard.
You might also like
Ubisoft