Nintendo Comes Out on Top in ITC Case 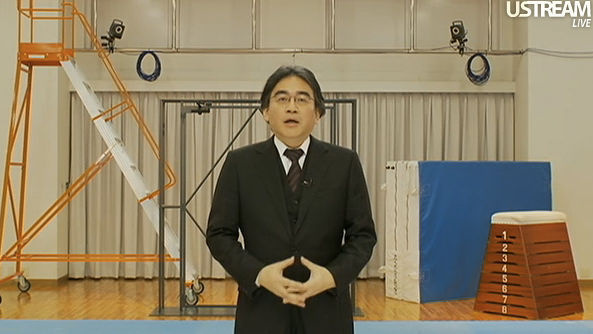 â€œWe are pleased with the commissionâ€™s determination,â€ said Richard Medway, Nintendo of Americaâ€™s deputy general counsel. â€œNintendoâ€™s track record demonstrates that we vigorously defend patent lawsuits when we believe we have not infringed another partyâ€™s patent. Nintendo continues to develop unique and innovative products while respecting the intellectual property rights of others

So this is all good news for Nintendo, who seems rather pleased with themselves. and maybe with this out from over their heads they can send some guys over to talk some sense into the 2DS development team.

If you’ve been living under a rock for about 25 years. or you just want to learn a little bit more about the companyÂ visitÂ http://www.nintendo.com.

Contributor John is a third year journalism major and a fifth year policy debater, but gaming is his passion. He firmly believes that the PS2 is the finest console ever made and will defend to the death that playing Pokemon is not and never was lame. He owns every current gen console and is excited for the advent of the PS4 and Xbox One. He enjoys action-adventure and survival horror, but can hold his own in a discussion about nearly any genre. He listens to a surprising amount of alternative music and can fix a mean bowl of Frosted Flakes.
You might also like
gameNintendopatent

‘Villagers and Heroes: Fury of the Stone Lord’ has arrives on Steam