by Mark Hanratty
There was an error retrieving the YouTube video ID for the url you entered, please verify that the url is correct.

During Nintendo Direct, it was announced that The Legend of Zelda: Wind Waker HD willÂ releaseÂ on October 4th. It will be available to purchase from the eShop as well as retail stores.

Another Nintendo Direct will be held on August 9th. This Direct video will focus on Platinum Games’,Â The Wonderful 101. Seeing as it’s a third-party exclusive to the Wii U, it’s no wonder Nintendo intend on focusing on it.

Nintendo also confirmed that Luigi will be a playable character in Super Smash Bros. for the Wii and for the 3DS. So far, there has been 14 confirmed characters. The confirmedÂ usual brawlers consist of: Mario, Samus, Fox, Link, Pikachu, Pit, Bowser, Donkey Kong, Kirby, Captain Olimar and now Luigi. The newcomers to the game that have been confirmed thus far are: Mega Man, Villager and the Wii Fit Trainer.

The Legend of Zelda: A Link Between Worlds was also mentioned during the Direct by Nintendo president, Satoru Iwata. He said that the over-world will be the same as the original SNES game (The Legend of Zelda: Link to the Past), but the alternate world will be completely different. The Dark World, which was the alternate world in the original was never mentioned by Iwata. Does this mean The Dark World won’t be retuning or are Nintendo just re-doing it? Iwata also confirmed that the story told in A Link Between Worlds will take place generations after Link to the Past. 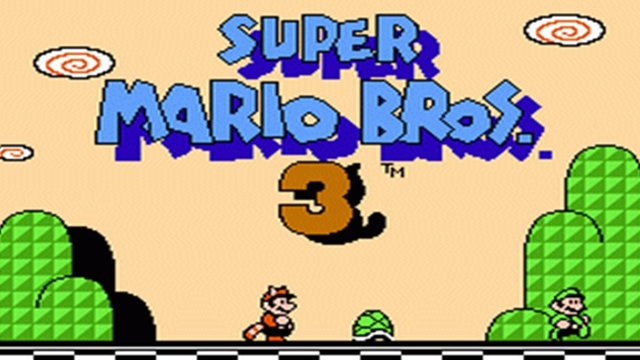 Rayman Legends players on the Wii U will get Nintendo-themed costumes for Rayman and Globox. Rayman, being the main character will get a Mario costume, while Globox will have a Luigi costume. Apart from this, Wii U users will also get a costumeÂ for Barbara. This costume is based on Assassin’s Creed III: Liberation‘sÂ character, Aveline.Â OnÂ other consoles, theÂ PlayStation 3 received an Assassin’s Creed costume andÂ the Xbox 360 a Splinter Cell costume for Rayman Legends.

Former Staff Writer Mark is an Irish student passionate about games. He enjoys playing sports such as soccer and rugby, but loves playing video games at any time possible. Mark plays mostly on the Xbox 360, but also plays on the PC from time to time. He is a multiplayer manic and also loves to delve into deep storylines within RPGs.
You might also like
3DSanimal crossinglegend of zelda