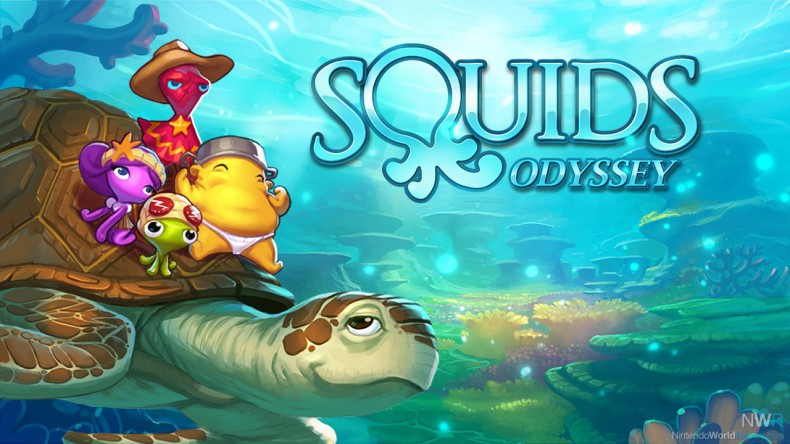 Early today is was reported that Nintendo gamers who purchase Squids Odyssey  on either their 3DS or Wii U would be getting a free download of the software on their other console.

If you buy Squids Odyssey on Nintendo 3DS, you will be getting the Wii U version for free. Euro downloads just confirmed this.

This is the first game on a Nintendo console to provide the crossbuy functionality of purchasing a title once and accessing it via two different consoles. Typically if you purchase a title on a Nintendo console, it is bound to that console. Could this be the beginning of Nintendo embracing the digital age of account bound purchases?  Let’s hope so.

Versus Mode Co-Host/Creative Co-Director Chris is ridiculous. True story: instead of paying rent one month he bought a Nintendo 3DS. Being a fan of all gaming platforms is tough on his wallet, but he's a gamer on a budget. He plays his PS Vita or 3DS while on the train to/from work and his Xbox 360 or Wii U when at home. He won his university's Video Game Olympics competition back in April of 2012 and mentions it whenever he can in conversation. His other interests include comedy, surviving Chicago, and hangin' out with his pup, Theta.
You might also like
3DSNintendoWii U