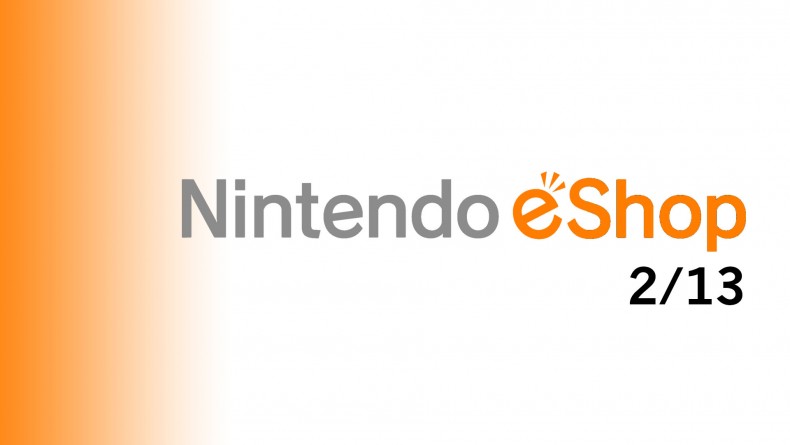 Konami’s Super C, the sequel to Contra, hits Virtual Console. Considered by some to be superior to its predecessor, the NES game boasts the challenging run and gun action that the series is known for. The title is available for $4.99.

Spin the Bottle: Bumpie’s Party from KnapNokÂ is getting an update that adds camera centric modes to the party game suite. The price of the game is going up toÂ $11.99Â because of this, but current owners of the game can get the new modes for no additional cost. The title is still on sale if you’ve got any of the 5 Indie Games that are part of the Wii U eShop Deal.

Steel Diver: Sub Wars sneaks in offering a online 4 on 4 multiplayer, and in depth FPS submarine action. The game can currently be had for free, or as a paid full version. The free version allows access to 2 subs, 2 stages of single player, and full access to multiplayer gameplay.

AeternoBlade from Corecell, is a sidscrolling Action Adventure in the vein of CastleVania that hits on the 18th of February. The title feature combo centric combat andÂ time traveling puzzles.

There’s also Spot the Differences! if you can’t get enough of the classic waiting room past time. You can grab it for $9.99.

Rising Star Games is having a sale on their titles until March 13, dropping the price of many of their full priced games in half.

Get Super C if you get anything this week, but there’s some value in the handful of games out this week, so be sure to give them all a look.

3DS, News, Wii U
ContraDealsDirecteShopindieWii U

Contributor Geron's been into games for as long as he can remember. From fighting Octoroks to studying graphic and game design at GMU, the guy's been around the block when it comes to interactive entertainment. When he's away from a console, he's working on his next piece of art. Fun Fact: his first published artwork was in issue #144 of Nintendo Power Magazine, when he was only 10.
You might also like
DealsDirecteShop