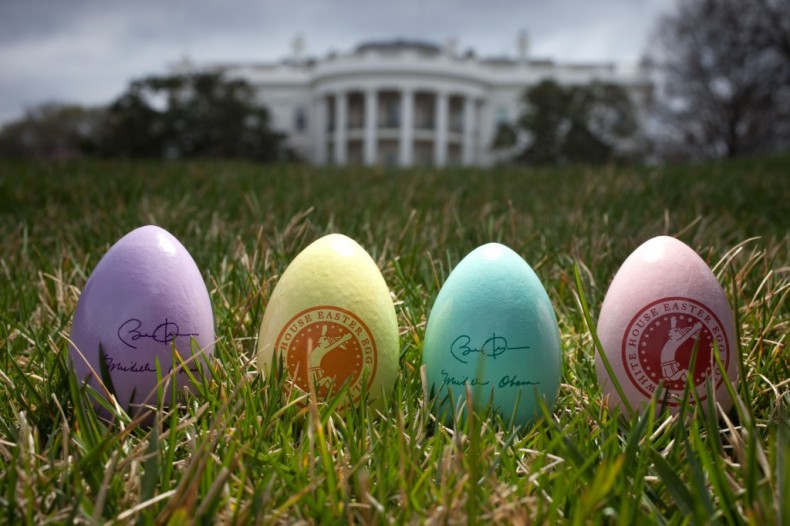 Nintendo of America announced earlier today that they have joined with the National Park Foundation and will co-sponsor the annual White House Easter Egg Roll, which will happen on Monday. This is part of an effort on Nintendo’s side to promote game like Wii Fit U and Wii Sports Club,Â both of which can be derived are games that require one to stand up from the couch – leave the packet of chips there as well – and get used to the new fitness program!

The White House Easter Egg Roll has been an ongoing event for 136 years already, and this year the theme is all about getting into shape. Nintendo will spur on families who play the games through some of their own characters, two of which are Mario and Luigi. In addition to that, also on promotion as part of a coalition is the Let’s Move campaign hosted by First Lady Michelle Obama, aimed at raising awareness of child fitness and simultaneously curbing obesity among the youth.

The games will be playable at kiosks on the Ellipse, an area south of the White House. Children will also be able to take part in a race, during which they roll Easter eggs on the presidential South Lawn.

Senior Staff Writer Rudolf is a Journalism graduate who has an obsession with video game collectorâ€™s editions, which is matched only by his objective of moving to Canada and firmly establishing himself as a games journalist. His taste for adventure can only be satisfied by action-adventure games, sizzling steaks and dreams of gliding through the air on a snowboard.
You might also like
Wii Fit U