Nintendo Will Not Allow Same-Sex Couples in Tomodachi Life 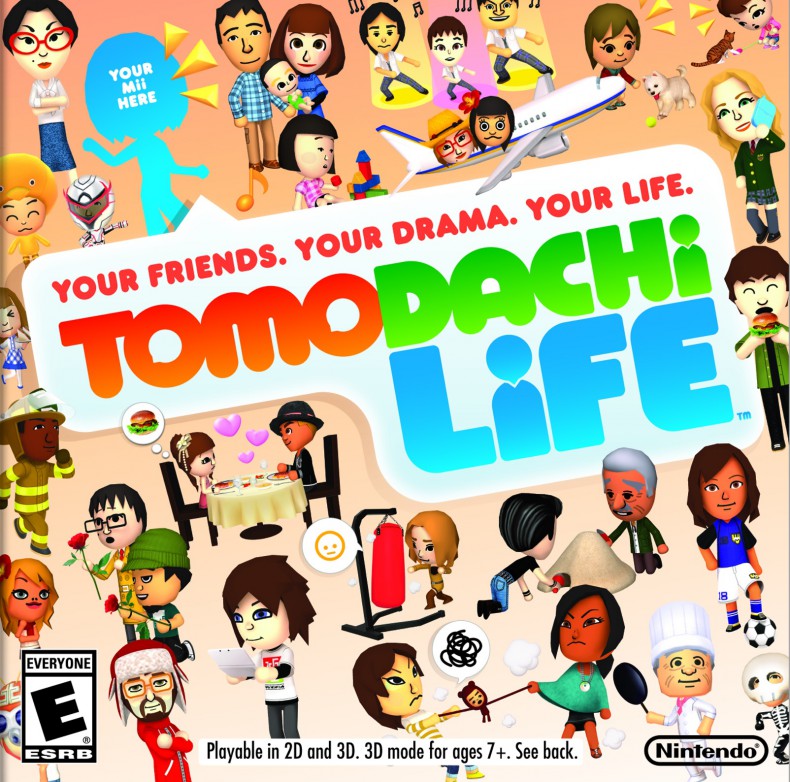 American players were excited to hear that Tomodachi Life was finally coming to the United States, however many were disappointed and outraged that the game, which focuses heavily on relationships, did not feature same-sex couples. It’s led to players expressing their outrage, and one such player, Tye Marini actually created #Miiquality, in an effort to make Nintendo change their mind.

Nintendo has since apologized  and promised that future Tomodachi Life games will be more inclusive. However on the matter of changing the game’s current version, the company said that it cannot be done.

“We apologize for disappointing many people by failing to include same-sex relationships in Tomodachi Life. Unfortunately, it is not possible for us to change this game’s design, and such a significant development change can’t be accomplished with a post-ship patch.

“At Nintendo, dedication has always meant going beyond the games to promote a sense of community, and to share a spirit of fun and joy. We are committed to advancing our longtime company values of fun and entertainment for everyone.

“We pledge that if we create a next installment in the Tomodachi series, we will strive to design a game-play experience from the ground up that is more inclusive, and better represents all players.”

Tomodachi Life is a game where players can interact with each other through their Mii, an avatar. The game is focused on relationships, where can players can make friends, flirt, get married and even have kids. But marriage and the like can not be done for same-sex couples which has the LBGT community up in arms. Various other games, such as The Sims and Skyrim include same-sex couples and both games have been highly successful. Nintendo previously stated that Tomodachi Life was supposed to be a “fun and whimsical” game that didn’t include social commentary, but GLAAD CEO and president Sarah Kate Ellis said, “Nintendo has taken a first step, but if the company’s longtime values are rooted in ‘fun and entertainment for everyone,’ then it needs to catch up to peers like Electronic Arts, which has been inclusive of LGBT gamers for years.”

Contributor Jennifer is a 22 year old whose love of games tends to keep her inside instead of outside in the Californian sun. Sheâ€™s pursuing a Bachelorâ€™s in English and loves games that tell a compelling story. With a brother that introduced her to games at a young age, and a fiance whoâ€™s majoring in video game design, Jennifer is surrounded by all things gaming. She also enjoys sushi, good thoughts, pizza, gardening, and Pathfinder.
You might also like
NintendoTomodachi Life