Nintendo Will “Never” be “Dead” to EA 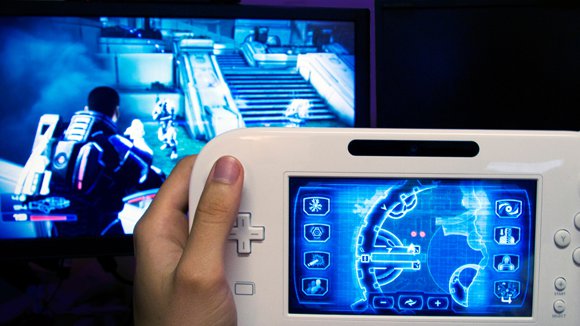 With a plethora of bad news coming from Nintendo as of late, the accusations that the company is on its way out of the console market has been a hot topic across the gaming press and community for the past year.

In a feature on CVG, an anonymous source from Electronic Arts claimed that Nintendo was “dead to EA very quickly.”

The source went on to say that the Wii U became a children’s platform, and EA was not a company interested in developing for it.

In reaction to this, Electronic Arts COO, Peter Moore took to twitter to dispel these claims.

When CVG Associate Editor Rob Crossley, author of the feature that included the anonymous quote responded, claiming that the source was in fact “an EA one,” Moore stood firm that despite the claims of CVG’s source, he knew where EA stood on their relationship with Nintendo, as acting COO.

This isn’t the first time that EA employees have spoken out against the Wii U, with EA Canada’s Senior Software Engineer calling the system “crap” in May of last year.

Since the release of the system, Electronic Arts has released only four games for the Wii U. Even with Moore’s statement, the system doesn’t appear to be getting a lot of love from the publisher, having not released a game on the platform since Need For Speed: Most Wanted U in March of 2013.

Despite what Moore says, EA has no currently announced projects for the Wii U.

Senior Staff Writer Kenneth Shepard is a freelance video game journalist, the first human Spectre and an avid Coca-Cola enthusiast. When he's not sharing his opinion on the internet or saving the galaxy from certain death he enjoys sobbing hysterically over the lives of fictional characters . A student at the University of North Georgia, Kenneth currently writes about games for the University's newspaper.
You might also like
EAElectronic ArtsWii U