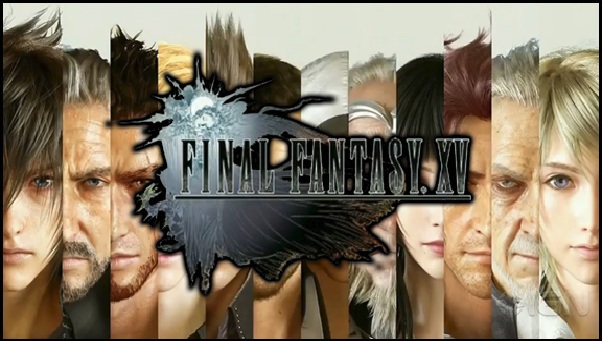 For those who have been eagerly awaiting Tokyo Game Show to hear some more news on Final Fantasy XV will be disappointed to hear that it won’t be making an appearance. Tetsuya Nomura himself has stated that no new information will be shared just yet. Tokyo Game Show would seem like the perfect place to unveil some of the goods. However, it has been announced that he will be featured on Sony Computer Entertainment’s Conversations With Creators and he will go into more detail on the game when that airs.

The game has been in lengthy development since its announcement in 2006. Gamers patiently, albeit sometimes impatiently, awaiting the game let out a sigh of relief this past E3 when they revealed the game was still in development but rebranded Final Fantasy XV. No word on when the interview will air but we all definitely have something to look forward to although TGS would have been a great treat.

Former Editor-in-Chief Angie has a passion for gaming. She has never been able to put the controller down since first picking up an SNES controller at the age of 3. She loves researching anything gaming related and talking games amongst her friends.
You might also like
Square EnixTokyo Game Show