North American PS4 Sales Estimate To 1.25 Million, 66% Ahead Of Xbox One 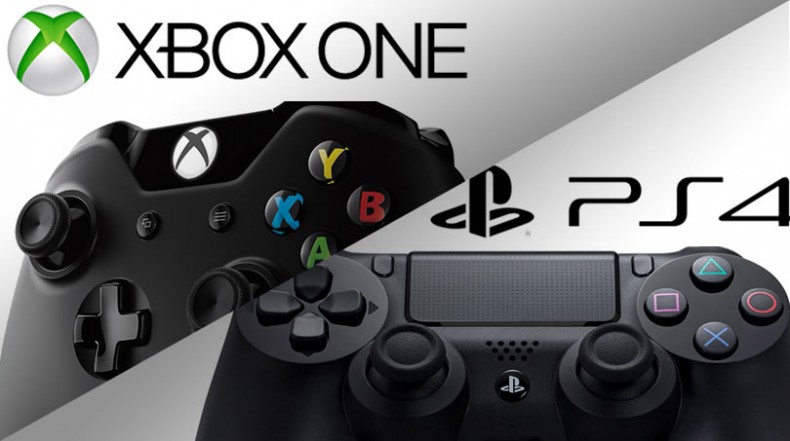 Also, if the estimation from Michael Pachter is correct, then it partially correlates with the sales figures from the UK – the PS4 sold 250k whereas the Xbox One sold 150k – which is a 60% difference. In any case, in both Europe and North America, the PS4 has the lead this generation. However, these consoles are still in their infancy and both still have quite the leg race to continue running. Let’s see if Xbox can close this gap in the months to come.

Former Editor-in-Chief Angie has a passion for gaming. She has never been able to put the controller down since first picking up an SNES controller at the age of 3. She loves researching anything gaming related and talking games amongst her friends.
You might also like
Michael PachterNorth Americasales