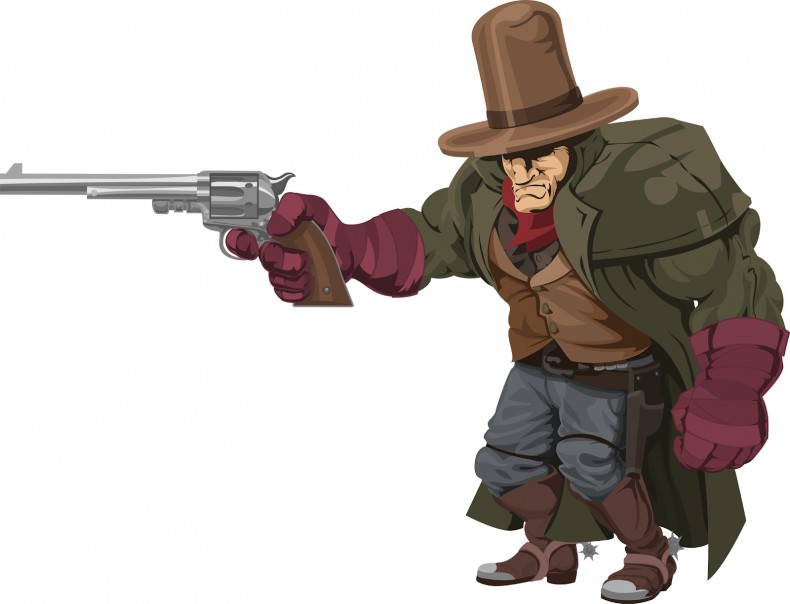 This is one case where the Xbox turned out to be a more popular choice than the PlayStation.

Shortly after 11 a.m. today, a man in his 20’s entered GameStop on Forbes Ave. and gave employees a name that didn’t turn up in their database. The robber pulled out a handgun and made off with a $400 Xbox console and a $60 game. Fortunately, no one has been hurt, but police are still searching for the suspect.

Police spokesperson Ms. Sonya Toler said thatÂ “If someone mysteriously shows up with a game console that people must be questioning where they got it from, call us.”

Senior Staff Writer Rudolf is a Journalism graduate who has an obsession with video game collectorâ€™s editions, which is matched only by his objective of moving to Canada and firmly establishing himself as a games journalist. His taste for adventure can only be satisfied by action-adventure games, sizzling steaks and dreams of gliding through the air on a snowboard.
You might also like
Gamestopxbox