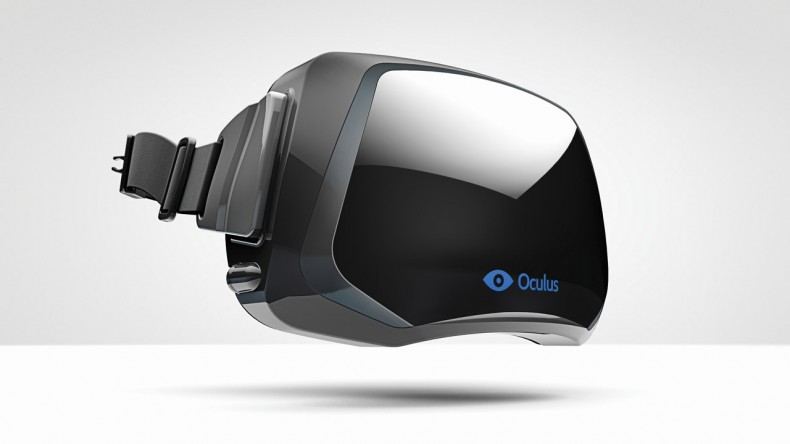 Oculus VR has recently announced the beta version of Oculus Share. Although it is similar to Steam, PSN,Â and other online marketplaces, Share will be a place to publish and download any Oculus Rift demos and more importantly, games. Obviously, ShareÂ will help developers and consumers to learn all aboutÂ the new and impressive headset hardware.

At the moment, Share will let Oculus Rift developers publish their content, while getting feedback from the community. On Oculus Blog, it said:

“Oculus Share is the first of many steps weâ€™re taking to build the ultimate virtual reality platform”. “While Share is simply a sharing service today, over the coming months weâ€™ll work toward making it an incredible marketplace for Oculus-ready games, experiences, and applications.”

An approval system will also be put into place, as Oculus VR want to “make sure content isn’t offensive or malicious”. Hopefully the Oculus Rift will be coming to the consumer market soon, but for now, that seems rather unlikely. A lot of research has gone into the headset, and Oculus VR now have John CarmackÂ onboard, so I’m sure the Rift will be an incredible experience, putting it lightly.

Former Staff Writer Mark is an Irish student passionate about games. He enjoys playing sports such as soccer and rugby, but loves playing video games at any time possible. Mark plays mostly on the Xbox 360, but also plays on the PC from time to time. He is a multiplayer manic and also loves to delve into deep storylines within RPGs.
You might also like
John CarmackOculus RiftOculus VR