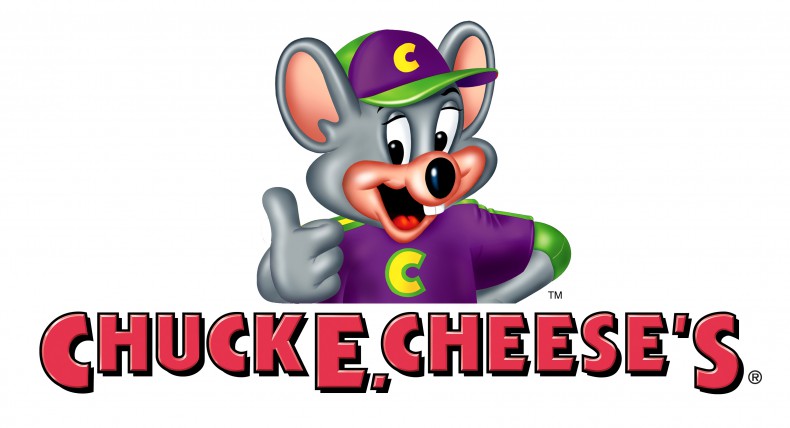 The Oculus Rift is finally hitting the big time. Well, sort of. The Virtual Reality headset will be soon be implemented into a new game at Chuck E. Cheese locations within the next month. The game will be called Chuck E. Cheese’s Virtual Ticket Blaster Experience and will allow the players to rotate in 360 degrees while wearing the headset.

This will be the first time that the Oculus Rift has had this amount of exposure to the public. Robert Cardinale who is the president of Chuck E. Cheese’s parent company CEC Entertainment said: “Our challenge is to deliver an experience not available at home, and there is no doubt virtual reality does just that.“

It will be interesting to see how the public responds to the Oculus technology. It even tempts someone like myself to go to a local Chuck E. Cheese’s just to try the Oculus out since I have yet to get my hands on the headset. Then again, I’m somewhat scared of the idea of getting mauled by little kids.

Logan is currently a Communications/Journalism at IUPUI in Indianapolis. He is an avid fan of Batman and loves nothing more than sitting down to play a good RPG. He is also a firm believer that every situation in life should somehow involve pizza. One day he hopes to witness the Chicago Cubs win the World Series.
You might also like
Oculus Rift