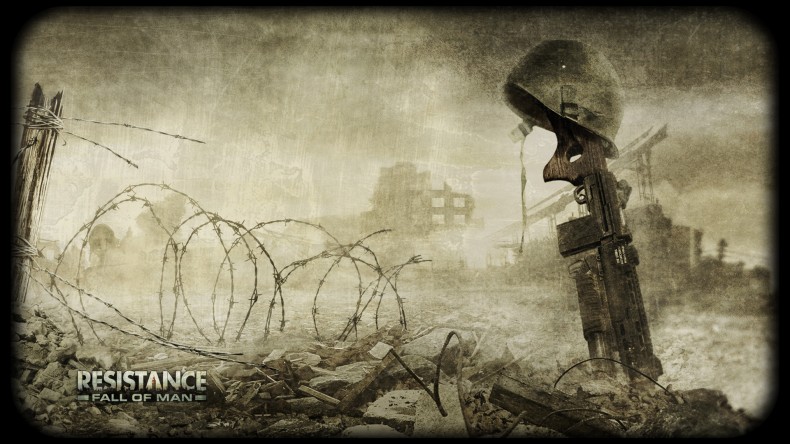 In 2014, Sony will be discontinuing online functionality for a number of PlayStation 3 titles. Gran Turismo 5, the Resistance trilogy, MAG, SOCOM: Special Forces, and SOCOM: Confrontation will all be losing their online support next year, but some will be gone sooner than others. MAG and the SOCOM games online will be gone as soon January 28th, where as the Resistance series still has until March 28th. Gran Turismo will be around the longest, shutting down May 20th of next year.Offline mode will still be available for all games that have it.

It’s always sad to see games go dark like this, especially online only games like MAG and SOCOM: Confrontation. Servers are expensive to maintain, though, so it’s perfectly understandable why this needs to happen. If you’ve been meaning to get some time in with these games, you’d better hustle, as I’m sure these dates will be upon us before you know it. I’m gonna be getting my Resistance on, as I haven’t had much of a chance with the multiplayer yet.

Are you sad to see any of these games go? Are there any other games you fear might get shut off soon? Let us know in the comments below.

Senior Staff Writer Colton Steury is a musician, writer, and fervent gamer who enjoys most any games, but is especially fond of RPGs, platformers, third-person shooters, and indie games. When he's not writing articles, composing songs, or gaming, you could probably find him eating potato chips and petting a cat. Generally, he is willing to accept potato chips/cats as currency.
You might also like
MAGps3Sony