An Open Letter Filled With Details To The Hitman Community 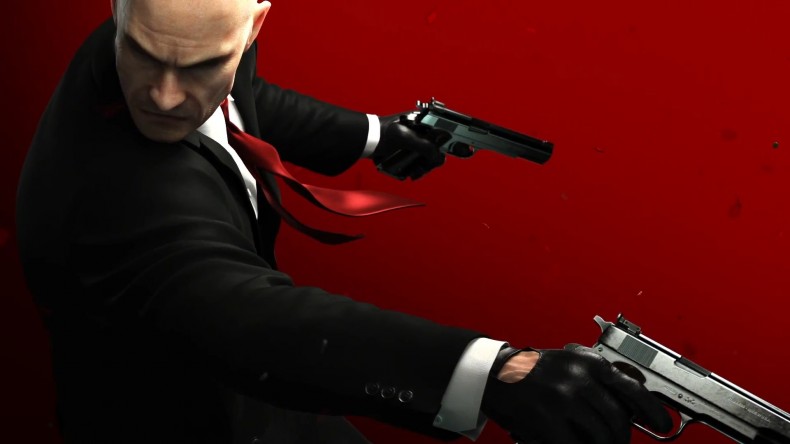 An open letter to the fans of theÂ Hitman franchise was posted today on the official website. The letter is filled to the brim with details on the latest game being developed in the series. The next game will be released for PC and next gen consoles on the Glacier 2 engine, utilizing only the best portions of the engine, using what they’ve learned throughÂ Absolution, as well as drawing inspiration fromÂ Contracts, andÂ Blood Money to give a well rounded experience that will stay true to theÂ Hitman experience. The game features Agent 47 at the pinnacle of his career, travelling the globe to “exotic locations” to find his contracts while being backed by Diana Burnwood and the ICA. The game stays true to itself, allowing you to use a wide array of tools at your disposal to complete your contracts. The game is also becoming non-linear and turning into more of an open world, sandbox type game that has the player traversing bigger maps without checkpoints. This game will feature the most detailed and the biggest levels that have ever been created in anyÂ Hitman game.

Returning is Contracts Mode which allows players to create challenges that utilize the game’s large maps and whatever they make possible. The challenges you create can be shared with other players and you can even have your friends (or your enemies… whichever you prefer) to complete your contracts to see how they fare.

More information will be released as we continue progressing through 2014. Are you excited for this news?

Former Editor-in-Chief Angie has a passion for gaming. She has never been able to put the controller down since first picking up an SNES controller at the age of 3. She loves researching anything gaming related and talking games amongst her friends.
You might also like
HitmanNext-Gen