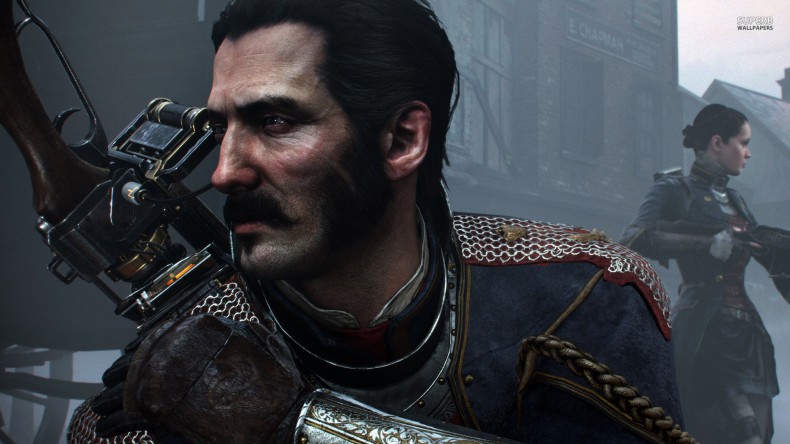 Some PlayStation 4 owners may be unhappy to hear that the PS4 exclusive The Order: 1886  has been delayed until 2015. It was supposed to release at the end of the year, but developer Ready at Dawn announced earlier today it wouldn’t come out until early next year.

“To deliver that experience that we’ve wanted, and that we hope players expect, we’re targeting an early 2015 release on the game,” said Ru Weerasuriya, the game’s creative director.

This is kind of a punch to the gut of the PS4 library since The Order: 1886  was a big first-party title for the console. Taking extra time to make sure a game is performing at its best is always good, but some folks are sure to feel a little let down.

Features Editor Buddy was a journalism major at the University of Alabama. He now spends his days writing novels that will probably never get published and wishing he were an extra in an Anthony Hopkins film. He's been gaming since he can remember and has owned every console from the NES to the TurboGrafx-16 to, yes, even the Phillips CD-i. He loves all games, but his favorite genres are shooters and RPGs. His favorite game is The Legend of Zelda: Ocarina of Time.
You might also like
The Order: 1886

The Order 1886 Won’t Have Any Multiplayer Whatsoever