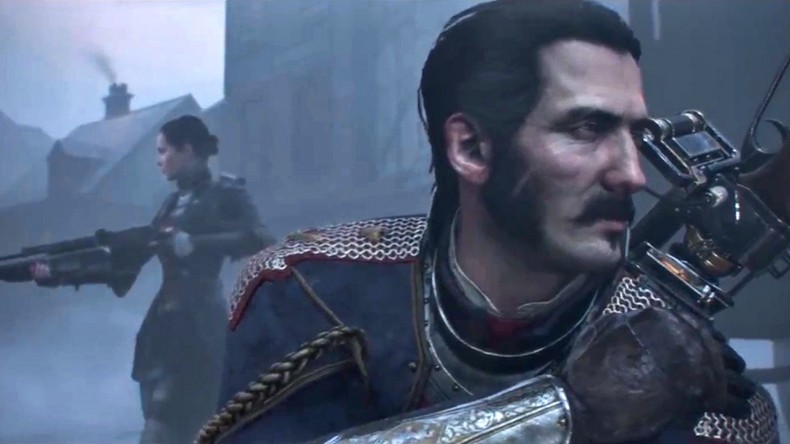 Tim Moss, Director of Technology at Sony Santa Monica, has let it slip on Twitter thatÂ The Order: 1886 is going to be slated for a Fall 2014 release.

â€œ@AndreaPessino: Scenes from the PS4 launch in Germany and Austria, think there is demand? 😉 http://t.co/eEJ0cKuAVZâ€ I think we have a hit!

.@AndreaPessino looking forward to what you make it do next fall! No pressure ;-P

Andrea Pessino is the Founder/CTO of Ready At Dawn Studios, the developers of the game. Those excited for the game have roughly a year’s wait before it releases. Here’s hoping that inFamous: Second Son and several indie titles releasing between then and now will hold you down while you await the release of this game.

Former Editor-in-Chief Angie has a passion for gaming. She has never been able to put the controller down since first picking up an SNES controller at the age of 3. She loves researching anything gaming related and talking games amongst her friends.
You might also like
release windowThe Order: 1886Twitter