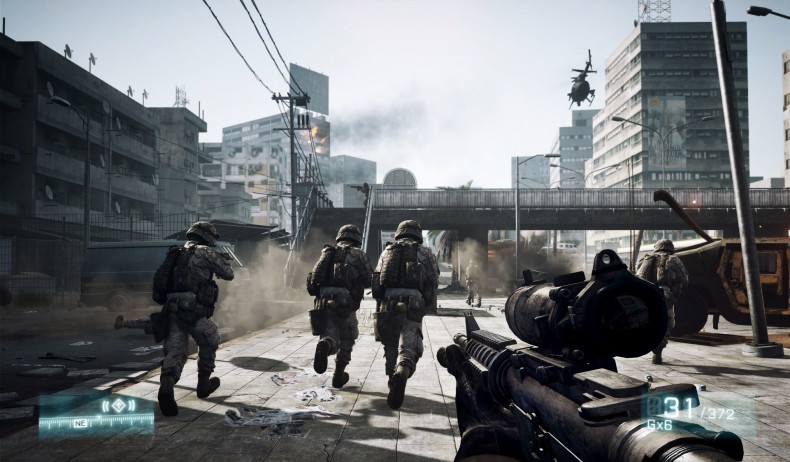 By now the majority of players that are registered on EA’s Origin multi-media platform should be aware of its ‘On the House’ deal. At random times, for a limited time, some games are up for grabs completely free. The full game. No catch. And from today until the 3rd of June, that free game is Battlefield 3.

And before your thoughts dwell on the ever buggy servers of Battlefield 4, have no fear; this is one of the last great titles in the franchise that works just fine. The game only comes in the standard edition but, even without the addition of DLC’s, it’s still free content! And, it’s there to keep once registered. If you always avoided Origin like the plague, you should consider making an account at least for the sake of the ‘On the House’ promotions. You never know just how much more rewarding it could get.

The series of promotions for ‘On the House’ started only a few months ago, and including Battlefield 3, the games that have been up for grabs so far are the original Dead Space and Plants vs Zombies Game of the Year Edition.

Senior Staff Writer Rudolf is a Journalism graduate who has an obsession with video game collectorâ€™s editions, which is matched only by his objective of moving to Canada and firmly establishing himself as a games journalist. His taste for adventure can only be satisfied by action-adventure games, sizzling steaks and dreams of gliding through the air on a snowboard.
You might also like
Battlefield 3Battlefield 4Dead Space