Outlast Available Now on Xbox One 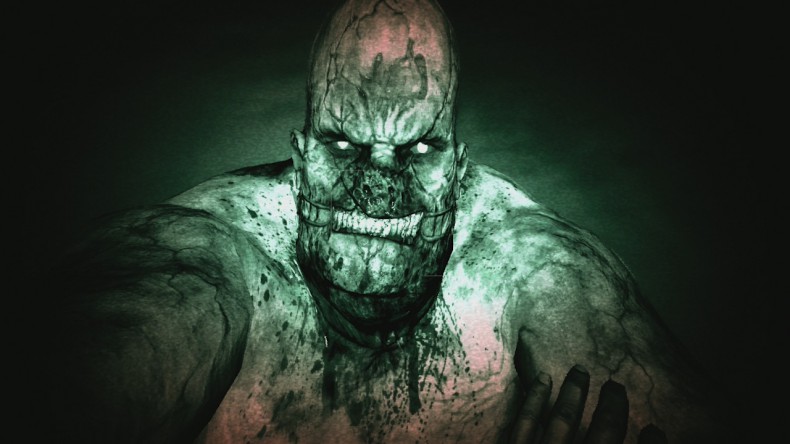 Outlast  became available on Xbox One at some point last night.

The indie survival horror game, developed by Red Barrels, released first on PC and then on PS4 earlier this year. This means that it releasing on Xbox One causes it to be in direct “violation” of Microsoft’s release parity clause, which states that an indie developer may release a game on a Microsoft platform so long as that game releases on the Microsoft platform first or simultaneously on other platforms.

The game released on Xbox One via the ID@Xbox program. Its Whistleblower  DLC is also available on Microsoft’s latest console.

Features Editor Buddy was a journalism major at the University of Alabama. He now spends his days writing novels that will probably never get published and wishing he were an extra in an Anthony Hopkins film. He's been gaming since he can remember and has owned every console from the NES to the TurboGrafx-16 to, yes, even the Phillips CD-i. He loves all games, but his favorite genres are shooters and RPGs. His favorite game is The Legend of Zelda: Ocarina of Time.
You might also like
ID@XboxOutlastRed Barrels