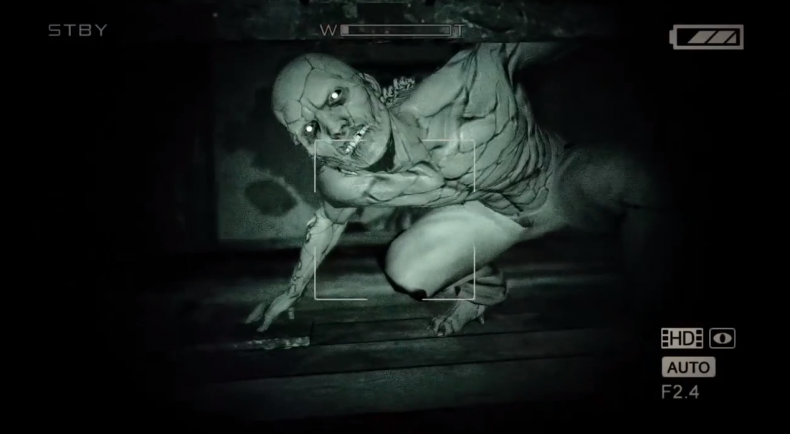 For those of you who were eager to get your hands onÂ Outlast for PS4 like I am, you’ll be excited to learn that Outlast will be the free game of the month for Plus subscribers in February. The survival horror game has a massive following on the PC and will reach an even wider audience with the game making its way onto the PS4. Throw in the fact that it’s free for Plus subscribers and it has an even greater guarantee of being a hit than it simply making its way onto the console.

Being the free game of the month means that the game is going to find its way into the hands of more gamers. Games like this that make their way to home consoles from PC have a great chance of doubling their audience and fans – especially considering people can watch some gameplay on YouTube before getting the game to see if it’s something they’d be interested in. Keep a look out on the PlayStation store this February so you don’t miss out on one of the most talked about games since before the console’s launch.

Former Editor-in-Chief Angie has a passion for gaming. She has never been able to put the controller down since first picking up an SNES controller at the age of 3. She loves researching anything gaming related and talking games amongst her friends.
You might also like
FebruaryfreeOutlast