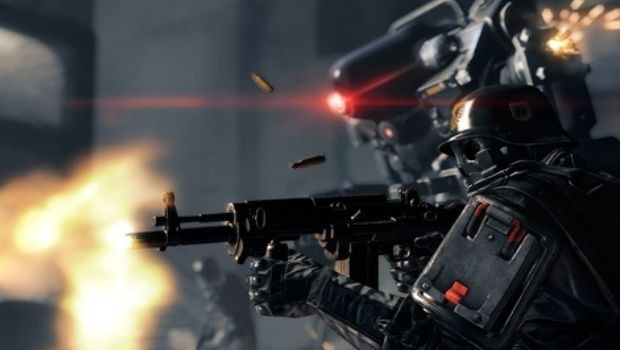 The kickstarter-backed gaming console, Ouya has been delayed. Youâ€™ll be able to sink your teeth into this anticipated console on June 25th, rather than June 4th as previously stated. After more successful funding which provided $15 million worth of capital, the company announced the money would help the developer community for the console. At a respectable, yet cheap price of $99 the company promised it will be able to run traditional and 3D games up to 1080p HD. With still no sight on what the gaming experience will look like on launch day, gamers are being optimistic for this new console. 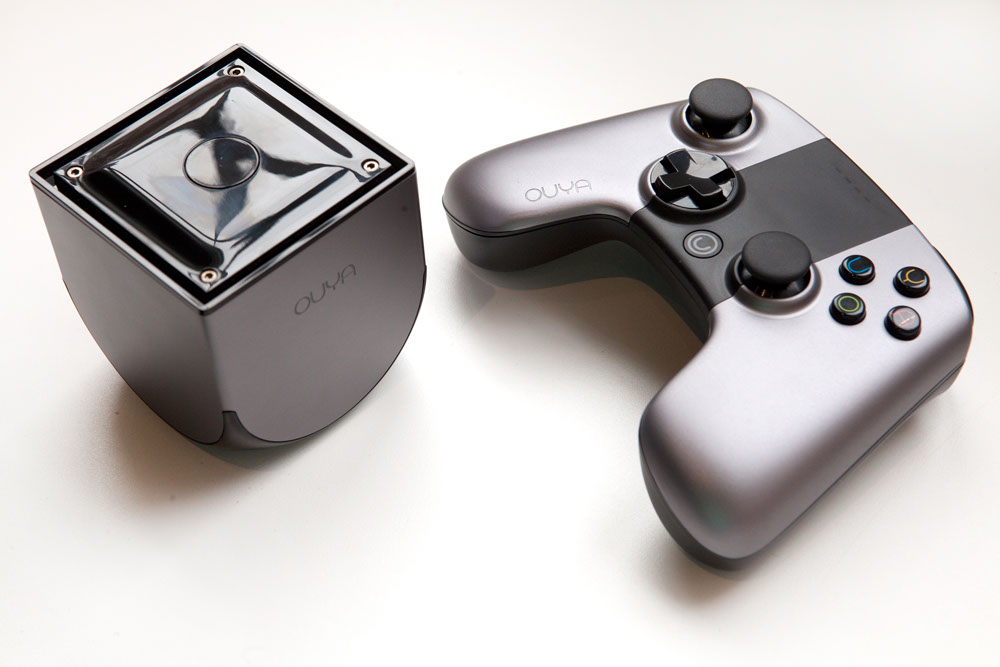 Thereâ€™s more Bethesda news today. They have announced that the upcoming game Wolfenstein: The New Order will not include a multiplayer component. Although multiplayer was featured in both the 2009 and 2001 games of the Wolfenstein franchise; sadly it wonâ€™t be making a return.

Activision has released figures for their first quarter of 2013 and with earnings of $1.3 billion, who wouldnâ€™t be happy at Activision? CEO Bobby Kotick thatâ€™s who, in a statement earlier Kotick stated: â€œThe shift in release dates of competing products, the disappointing launch of the Wii U, uncertainties regarding next-generation hardware and subscriber declines in our World of Warcraft business all raise concerns, as do continued challenges in the global economy”. With bigger profits than last year, I have a feeling that thereâ€™s nothing worrying Activision. 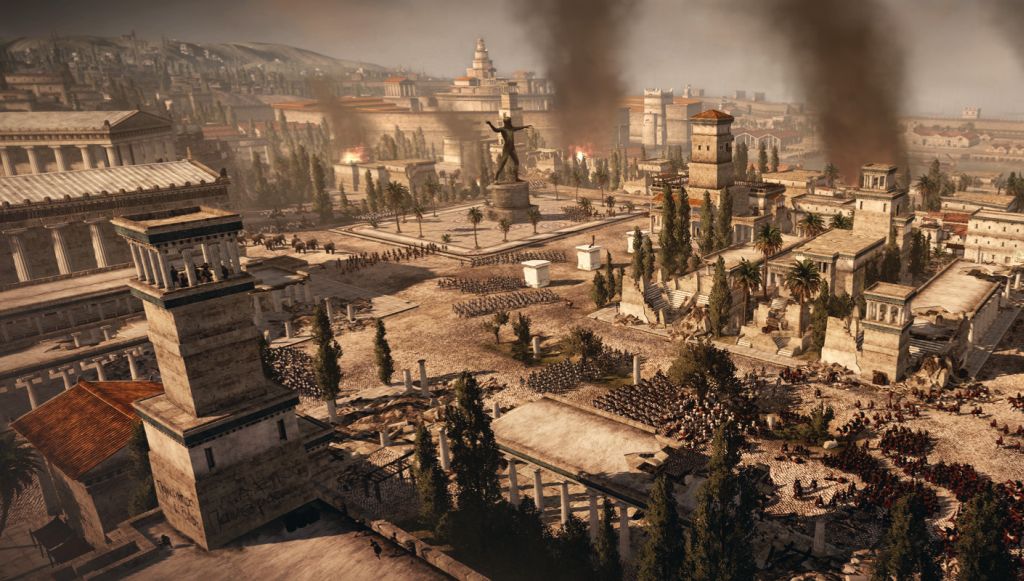 Total War: Rome II has finally gotten a release date. SEGA announced that the highly anticipated game will hit on September 3rd at retailers and online. Pre-orders are now being taken and there will be a collectorâ€™s edition (although there will only be 22,000 individually numbered copies made).

Former Staff Writer Mark is an Irish student passionate about games. He enjoys playing sports such as soccer and rugby, but loves playing video games at any time possible. Mark plays mostly on the Xbox 360, but also plays on the PC from time to time. He is a multiplayer manic and also loves to delve into deep storylines within RPGs.
You might also like
OuyaTotal War Rome 2Wolfenstein