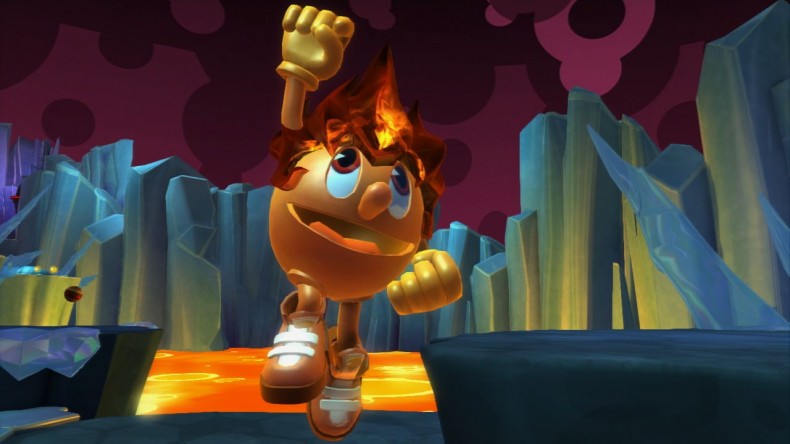 Namco Bandai has revealed the box art and release date forÂ Pac-Man and the Ghostly Adventures. The game, which is based on the cartoon of the same name, was set to release on November 26 for 3DS but has been pushed up to a November 5 release. The game is also releasing on October 29 for Xbox 360, PlayStation 3, Wii U, and PC.

They explained how it was made possible to release the 3DS version closer to the console and PC releases to Polygon, and also revealed that each game will come packed with a “ghoulishly exciting glow-in-the-dark poster…while supplies last.” The Wii U box art can be viewed below. 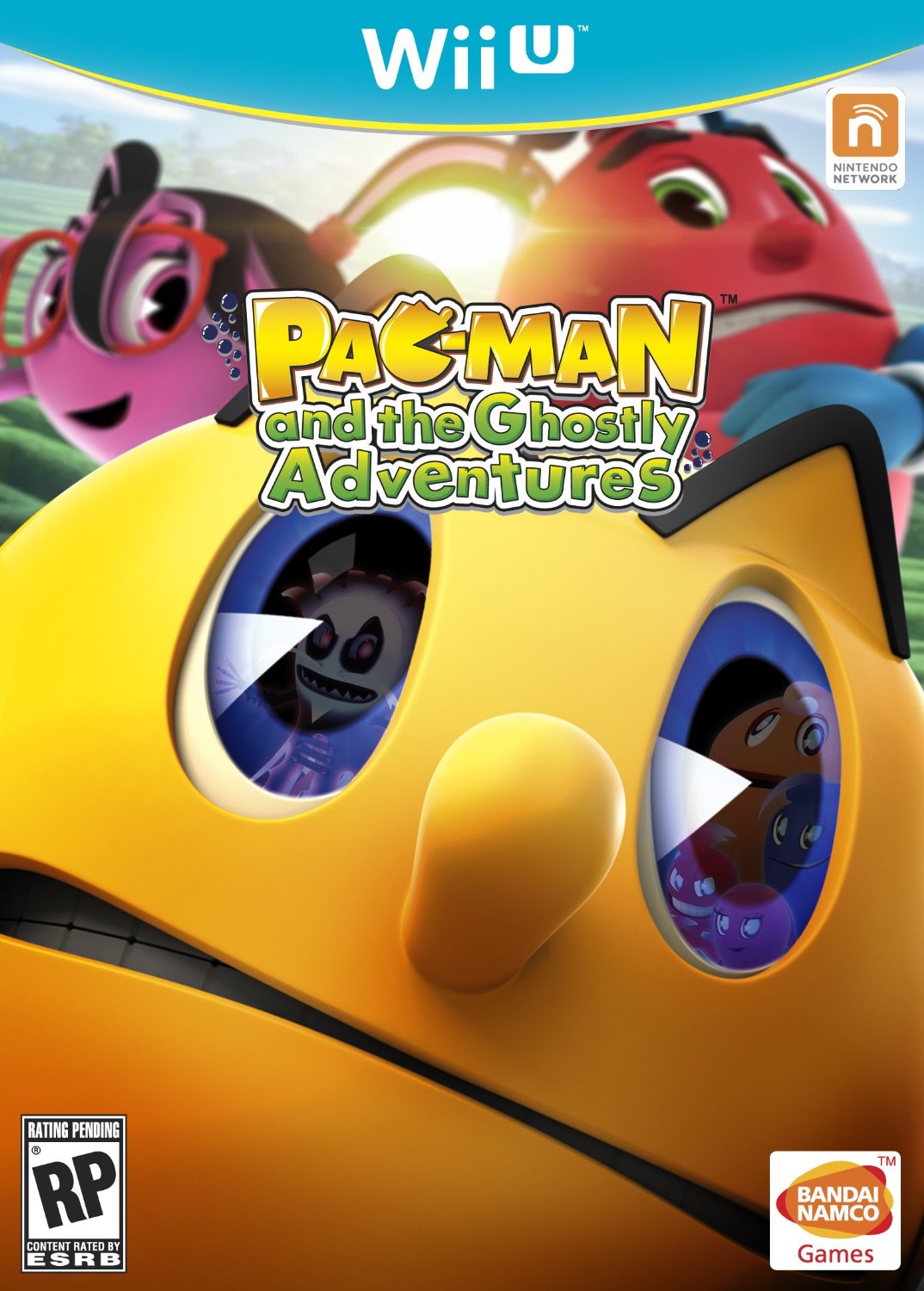 Former Editor-in-Chief Angie has a passion for gaming. She has never been able to put the controller down since first picking up an SNES controller at the age of 3. She loves researching anything gaming related and talking games amongst her friends.
You might also like
box artRelease Date