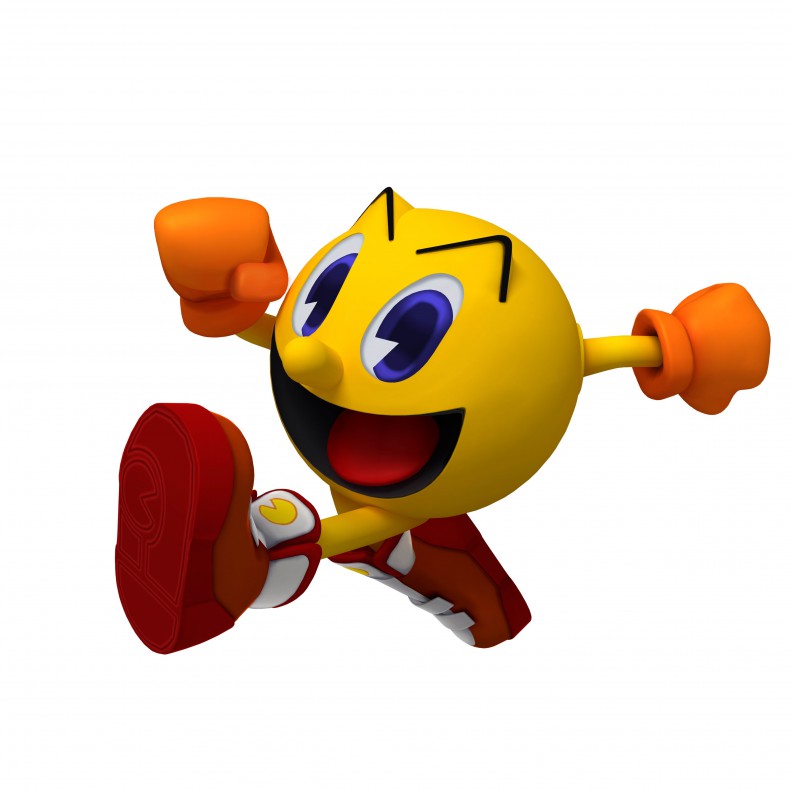 Today has been a big day for Nintendo. After this morning’s Nintendo Digital Event, they proceeded to follow up with the Smash Bros. Invitational Tournament. It was a great way to give back to the fans of the series. Luckily, Nintendo wasn’t through with surprises.

Just moments ago, it was revealed that Pac-Man would join the fight in both the Wii U and 3DS versions of Super Smash Bros. Sakurai, the creator of the game, showed off the character who has moves like using power pellets and 8-bit style graphics. This was made possible through the new Smash Bros. title being created by Bandai Namco.

To put things in perspective, the new Super Smash Bros. contains Mario, Sonic, Pac-Man, and Mega Man. Not many other games can boast that roster. Pretty dang cool.

Logan is currently a Communications/Journalism at IUPUI in Indianapolis. He is an avid fan of Batman and loves nothing more than sitting down to play a good RPG. He is also a firm believer that every situation in life should somehow involve pizza. One day he hopes to witness the Chicago Cubs win the World Series.
You might also like
3DSNintendoSuper Smash Bros