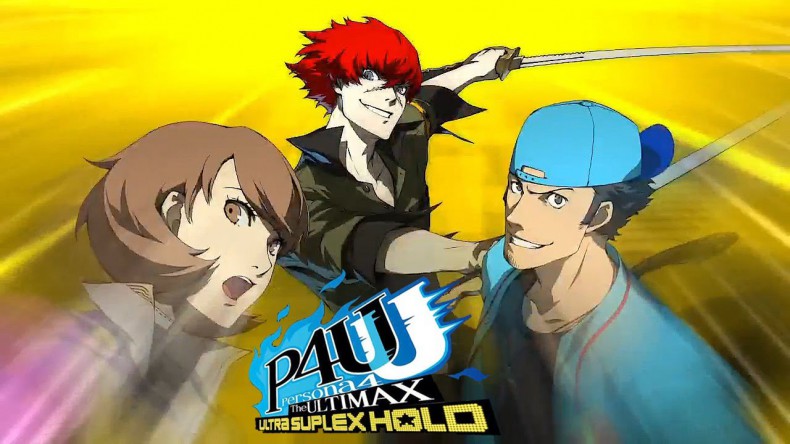 So I don’t know about you, but I have been desperately scouring the internet for news about the new wave of Persona titles. Atlus just sent out a tweet this week about their new title Persona 4 Arena Ultimax. We ravenous fans can now go ahead and pre-order it for either the PS3 or the Xbox 360 from a variety of vendors to suit your taste. The tweet can be seen below.

The P-1 Climax has been ignited! Persona 4 Arena Ultimax is now available for pre-order! Who will you main? http://t.co/yVnoazJotO

The most exciting Persona title on the horizon is Persona 5 for the PS3, but that game is something around a year away. In the meantime, I’m looking to Persona 4 Arena Ultimax, the sequel to Persona 4 Arena. Persona 4 Arena is a fighting game series coming from Arc System Works, the same team that made my favorite fighting game series BlazBlue, and it shows in droves. The game was complex, fast paced and difficult to master. It was highly reviewed and managed to maintain the same charm of the main persona series. The character design was great, and made total sense to fans of the series, from Yukiko’s high magic damage and healing abilities to Yosuke’s speed and almost clumsy play style. The game promises to be even better with re-worked versions of all the playable characters from Persona 4 Arena. They are also adding some new characters that have seent he light of day in arcades, Yukari Takeba and Junpei Iori. Those are both favorites from Persona 3, and their presence is enough to have my looking for my wallet. There will be several other characters added along with shadow versions of many of the characters. I don’t know about you, but I’m looking forward to this title to satisfy both my fighting game and Persona fix when it comes out in Q3 or Q4.

Contributor John is a third year journalism major and a fifth year policy debater, but gaming is his passion. He firmly believes that the PS2 is the finest console ever made and will defend to the death that playing Pokemon is not and never was lame. He owns every current gen console and is excited for the advent of the PS4 and Xbox One. He enjoys action-adventure and survival horror, but can hold his own in a discussion about nearly any genre. He listens to a surprising amount of alternative music and can fix a mean bowl of Frosted Flakes.
You might also like
4amazonAtlus