A Petition For Those Who Want Kingdom Hearts HD 1.5 ReMix On Xbox 360 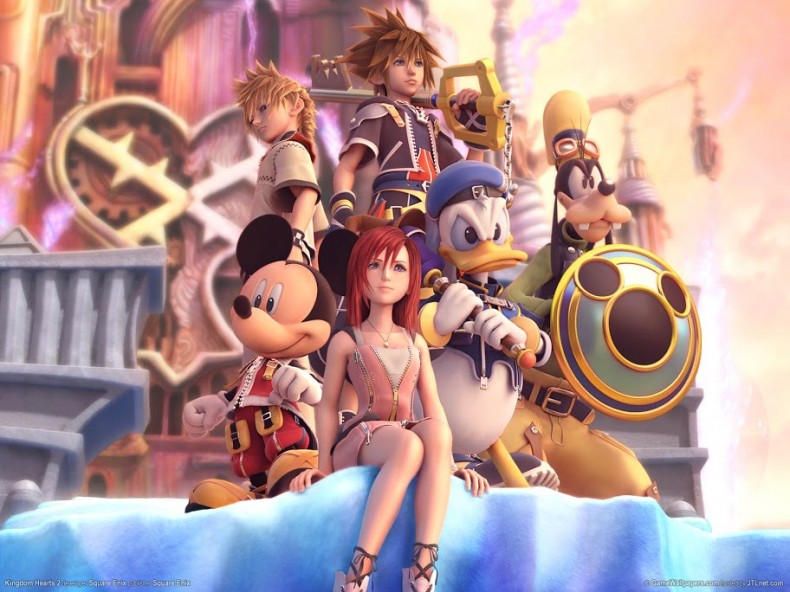 As we all know,Â Kingdom Hearts 3 is going to be released on the Xbox One alongside the PS4. A band of gamers have started a petition (which has 1,356 signatures at the time of this writing) to getÂ Kingdom Hearts HD 1.5 ReMix on the Xbox 360 so that way no one is left behind when it comes to the story.

The creator of this petition strongly believes that the game should release on the Xbox 360 for theÂ Kingdom Hearts fans that either want to replay the series as a refresher course or to simply dive into the story for those who never got the chance to play the game during the PS2 days. Also, it would help bring revenue to Square Enix as well as broaden the audience they are attempting to reach withÂ Kingdom Hearts 3. The petition can be found here.