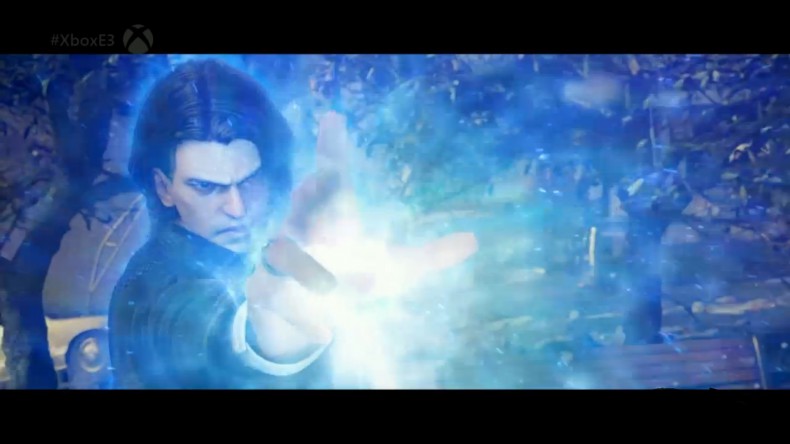 Ken Lobb, industry veteran of the last 26 years, took the stage today to announce that Phantom Dust  is going to see a revival. The card-battling game has gained a cult following since its release in 2004 on the original Xbox. The title is being developed only on Xbox One, with details coming later.

Contributor Geron's been into games for as long as he can remember. From fighting Octoroks to studying graphic and game design at GMU, the guy's been around the block when it comes to interactive entertainment. When he's away from a console, he's working on his next piece of art. Fun Fact: his first published artwork was in issue #144 of Nintendo Power Magazine, when he was only 10.
You might also like
Ken LobbPhantom Dustreboot