Phil Spencer Takes Over as Head of Xbox 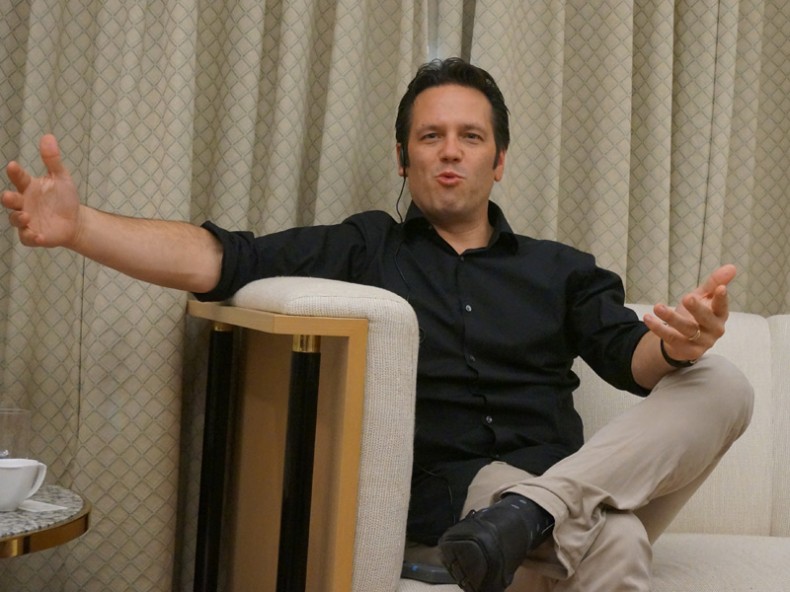 Phil Spencer has announced that he will replace Marc Whitten as the head of Microsoft’s Xbox division through a post on the Xbox Wire.

Prior to this new position, Spencer acted as head of Microsoft Studios. Spencer will now oversee not only Microsoft’s first party game development, but also Xbox as a whole. This includes Xbox Live, Xbox Music, and Xbox Video.

In his statement, Spencer says that “Combining these teams will strengthen the connection between some of the worldâ€™s most innovative creators and those building the Xbox itself.”

Senior Staff Writer Kenneth Shepard is a freelance video game journalist, the first human Spectre and an avid Coca-Cola enthusiast. When he's not sharing his opinion on the internet or saving the galaxy from certain death he enjoys sobbing hysterically over the lives of fictional characters . A student at the University of North Georgia, Kenneth currently writes about games for the University's newspaper.
You might also like
Phil Spencerxbox