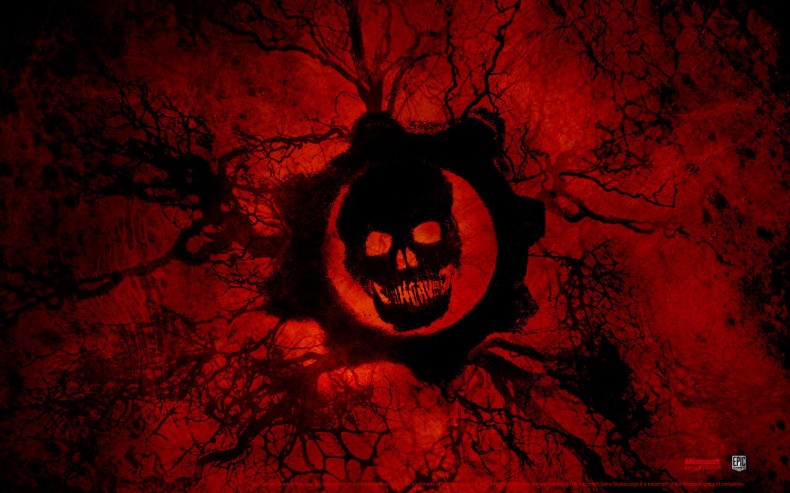 In a tweet today sent out in reply to Twitter user @ArashOrak1, who expressed his sentiments about wanting to keep the Gears of War series “as [a] Microsoft exclusive”, Microsoft Game Studios Corporate Vice President Phil Spencer agreed.

@ArashOrak1 I agree. I’ve worked on Gears since around ’04 when we originally signed.

Gears of War has been a Microsoft exclusive ever since the first game released in 2006. Rumors have been circulating that the next Gears of War game will be released on PlayStation 4 as well as Xbox One.

Nothing is official yet, but it seems like Phil Spencer is all for the series staying where it started. However, he has also stated before that he can’t assure Gears of War will remain on Xbox.

Kotaku interviewed Spencer last year, and he had this to say:

“It’s Epic’s franchise. You and I both know that. I can’t make any assurances about anybody else’s franchise.”

A lot of Sony supporters have been clamoring for a PlayStation Gears of War, but a lot of Microsoft supporters want the series to stay where it is. So, you know, same old same old.

Features Editor Buddy was a journalism major at the University of Alabama. He now spends his days writing novels that will probably never get published and wishing he were an extra in an Anthony Hopkins film. He's been gaming since he can remember and has owned every console from the NES to the TurboGrafx-16 to, yes, even the Phillips CD-i. He loves all games, but his favorite genres are shooters and RPGs. His favorite game is The Legend of Zelda: Ocarina of Time.
You might also like
Gears of WarMicrosoftPhil Spencer