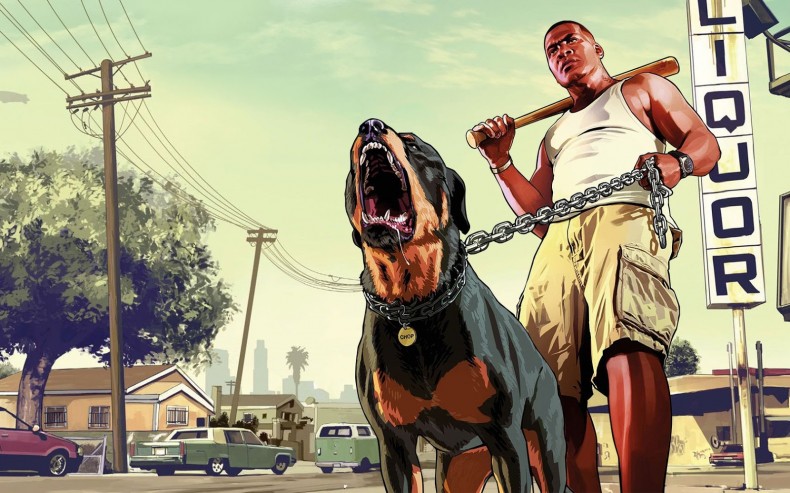 OK, let’s get this out of the way: Grand Theft Auto V is a fantastic game.

Rockstar has topped expectations, delivering a masterfully crafted experience to millions of console gamers. However, Rockstar has stayed completely silent on whether or not GTAV will be headed to the PC, making thousands sign a petition and rumors spread like wildfire. 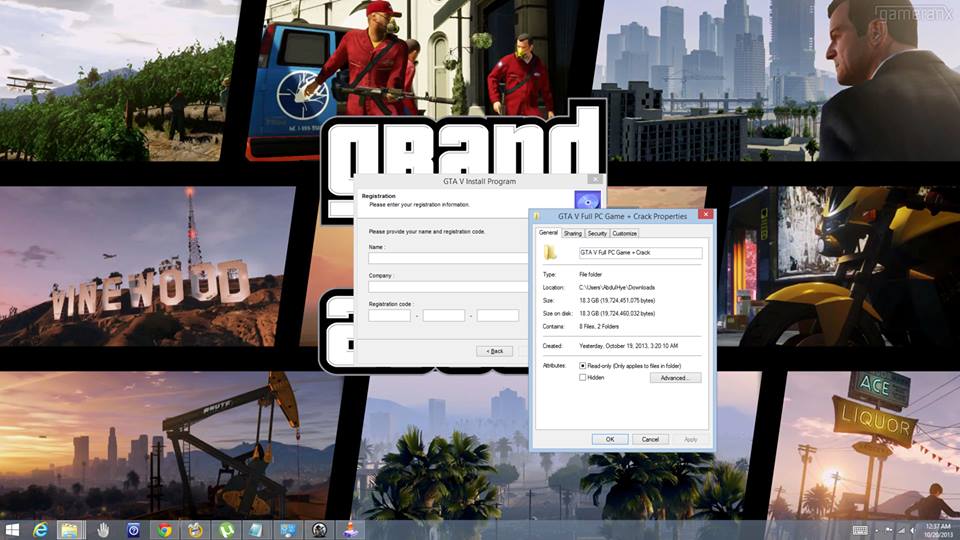 However, one group of pirates claim to have ‘found’, cracked and released a PC version of the game. Although, the hundreds of people who have downloaded and installed the massive 18GB file now report that their computers are teeming with viruses. Who saw that one coming?

I must say that I’m rather impressed with the work that went into quite possibly the best Honey Pot this year. The ‘pirate group’ compiled a package of 18GB worth of viruses, developed a fast, efficient installer (that looks the part) and even gave the download website effective SEO data, making Google’s algorithms put it at the top of various searches!

To the pirate group, I say fair play. You created a true deterrent for piracy and if GTAV ever comes to PC, gave Rockstar some sales.

To those foolish enough to download and install the rather obvious trap, this is what you get for pirating games. Learn to buy games and support the developers.

Former PR Director James was introduced to the world in a city known for its ultra-violence and â€œOzzy Osbourne accentsâ€. Rather than facing the perils of the outside world, James quickly took to Video Games and Alcohol (not necessarily in that order). Nowadays you can find him at the Staffordshire University Studentâ€™s Union Bar, drinking whiskey and muttering about how he studies Computer Science.
You might also like
Grand Theft Auto VPCPirate