PixelJunk Monsters Coming to PS Vita For PlayStation Plus Members 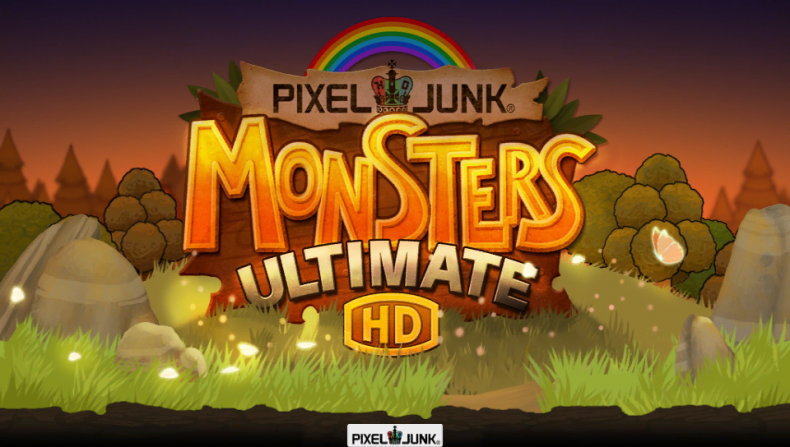 On April 24, 2014, the game PixelJunk Monsters Ultimate HD will be coming to the PS Vita for free for all PlayStation Plus members. The game was released for the Vita and PC last year, and is an upgraded version to the game PixelJunk Monsters, released in 2007. The HD edition has all of the content in the original game, including the Encore Expansion pack and the Deluxe version of the game released on Playstation Portable.Â PixelJunk Monster Ultimate HD is a tower defense game and the objective is to build defense towers to keep the enemies from reaching a hut or or base. There are a total of 21 different levels (36 if you count the expansion packs) with 3 stages of difficulty. If you’re interested, check out the trailer for the game below.

Contributor Jennifer is a 22 year old whose love of games tends to keep her inside instead of outside in the Californian sun. Sheâ€™s pursuing a Bachelorâ€™s in English and loves games that tell a compelling story. With a brother that introduced her to games at a young age, and a fiance whoâ€™s majoring in video game design, Jennifer is surrounded by all things gaming. She also enjoys sushi, good thoughts, pizza, gardening, and Pathfinder.
You might also like
PixelJunkPlayStationSony