Players May Be Able To Have PS3 Vs PS4 Multiplayer Games 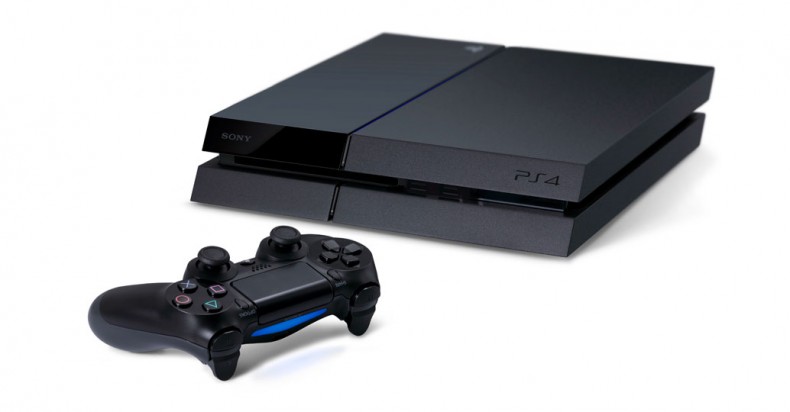 In the massive FAQ blog posting, the question of cross-platform online multiplayer was asked. Here’s the response that was received:

Can PS4 and PS3 users play together online, cross-platform?

The functionality is technically possible and some developers may choose to support it for their titles.

Hopefully this feature gets integrated into current games that are on both current and next gen such asÂ Battlefield 4 andÂ Call of Duty: Ghosts. It can be an interesting experience and can allow for more potential players to be connected with during the matchmaking process.However, this brings up the question of performance differences. If someone is running the game on PS3 and another is on PS4, would one possibly run a little better than the other? Would playing on PS4 give someone a slight advantage? 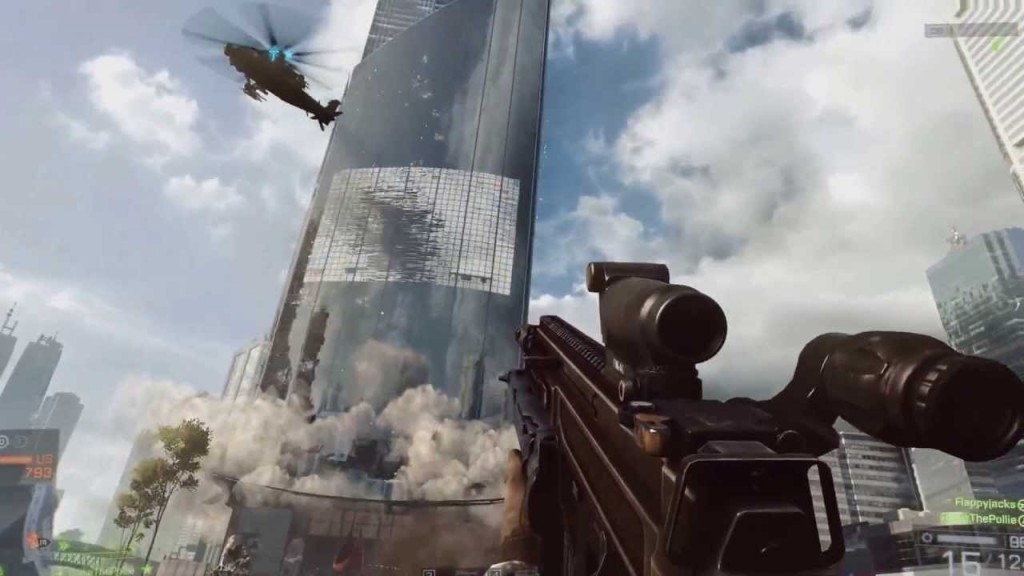 However, it also allows for no one to be left out. Let’s set up a scenario here, shall we? Let’s say there’s a group of 5 friends. 3 of them have upgraded to PS4 but 2 of them have been a little apprehensive to plunge into the waters of next-gen consoles. If all 5 friends acquireÂ Battlefield 4, then that means that can all play together regardless of whether or not the other 2 have PS4. Granted the feature is implemented, that is.

What are your thoughts on the matter? Do you think that having cross-platform online multiplayer games could be essential? Could this possibly be the way of the future? Do you think it’s impossible or not a good idea? Let us know in the comments.

Former Editor-in-Chief Angie has a passion for gaming. She has never been able to put the controller down since first picking up an SNES controller at the age of 3. She loves researching anything gaming related and talking games amongst her friends.
You might also like
Featuresmultiplayeronline