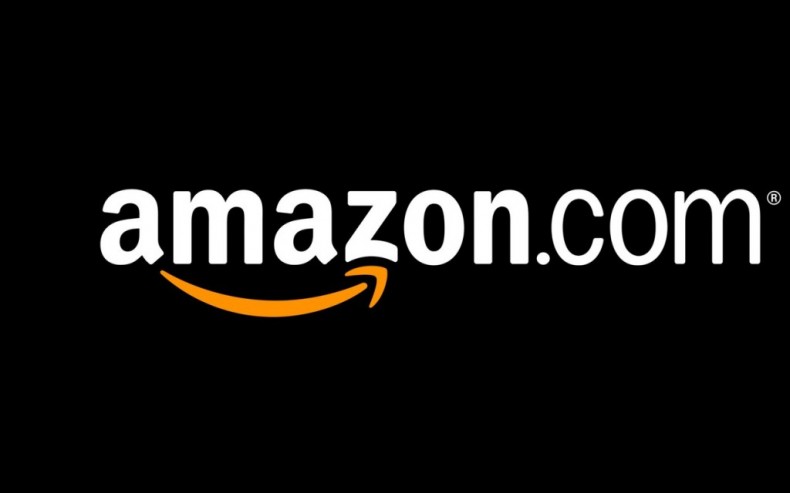 Ofttimes, looking at Amazon’s reviews provides some very interesting information. Not just about the quality of the product being sold, but also the number of the product sold, or at least how many people cared enough about the product to write about it. Whether good or bad, more reviews means more of that item were sold. Considering this, let’s take a look at the number of reviews for the PlayStation 3 and the Xbox One, as well as the kind of reviews given (1 – 5 star). All these stats were taken from the Best Sellers page on Amazon. (All images courtesy of Dan Mascias)