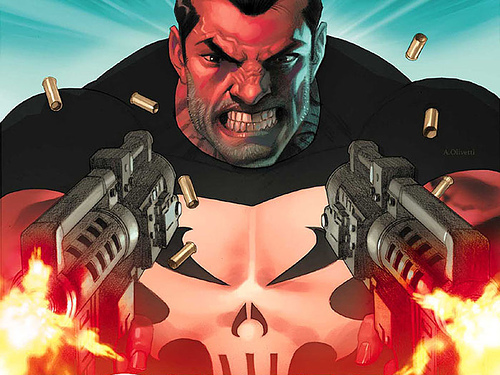 Sony currently has 30 games in development by first-party studios for the PlayStation 4. Twenty of these games will be released within the first year in the console’s lifeÂ span,Â 12Â of which are new franchises.

This is according to Jim Ryan, Sony Computer Entertainment’s Europe CEO. He told Gamereactor at E3 that more of the unknown titles will be showcased at the Gamescom convention. He said: “So thereâ€™s a lot going on, itâ€™s just that we need to keep stuff back. Weâ€™ve got Gamescom for us Europeansâ€”we need to have something to show at Gamescom, donâ€™t we?

At E3 and prior to the convention, we saw first-party exclusives for the PlayStation 4 such as DriveClub, Knack, Killzone: Shadow Fall, Infamous: Second Son and The Order 1886. At Gamescom, this relatively short list will be expanding but by how much? Sadly we won’t know until the 21st through the 25th of August when Gamescom is upon us.

Former Staff Writer Mark is an Irish student passionate about games. He enjoys playing sports such as soccer and rugby, but loves playing video games at any time possible. Mark plays mostly on the Xbox 360, but also plays on the PC from time to time. He is a multiplayer manic and also loves to delve into deep storylines within RPGs.
You might also like
GamescomPlayStation 4Sony

Microsoft Keen to Impress at Gamescom