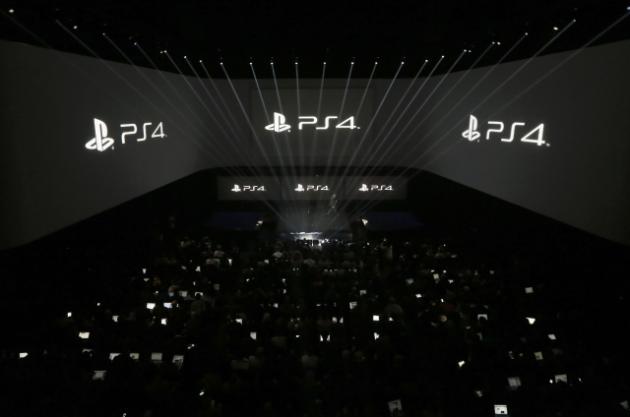 PlayStation 4 dominated E3 this year. Who saw that coming? With a relatively cheap price, no used game restrictions, no online connection required and a ton of games, the PlayStation 4 blew the Xbox One away. This has triggered a enormous amount of pre-orders for the console (which will arrive later in the year).

According to the Wall Street Journal, this response to Sony’s E3 events was unexpected, meaning that Sony should expect to now increase their sales forecast. The Wall Street Journal stated “Sony Corp is raising internal sales projections for the forthcoming PlayStation 4 videogame console amid positive signs about demand for the deviceâ€. After an excellent E3 performance,Â Sony kicked Microsoft while they were down (watch the video below)Â to ensure their sales would topple Microsoft’s.

There was an error retrieving the YouTube video ID for the url you entered, please verify that the url is correct.

Although the next-gen consoles won’t be arriving until later in the year, pre-orders in the United States have shown that consumers have pre-ordered three PlayStation 4 consoles for every two Xbox One console from Monday June 10th (the day of both Sony and Microsoft’s E3 press conferences) to June 12th. This evidence clarifies that Sony have “won” E3 and might certainly win the next-gen console war, if they keep their policies conducive for developers and consumers.

Former Staff Writer Mark is an Irish student passionate about games. He enjoys playing sports such as soccer and rugby, but loves playing video games at any time possible. Mark plays mostly on the Xbox 360, but also plays on the PC from time to time. He is a multiplayer manic and also loves to delve into deep storylines within RPGs.
You might also like
E3e3 2013Microsoft