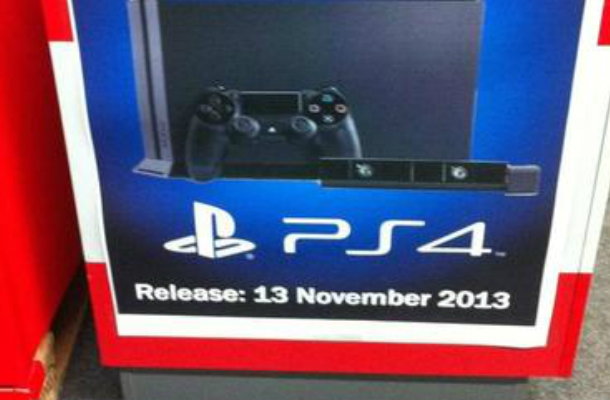 During E3Â SonyÂ confirmed that the PlayStation would arrive sometime in 2013, while the hype was as high as ever. Now, NeoGAF member Cyborg, posted a picture (below) showing a Media Markt store in the Netherlands. If this picture is indeed correct, the PlayStation 4 will be released on November 13th in Europe. 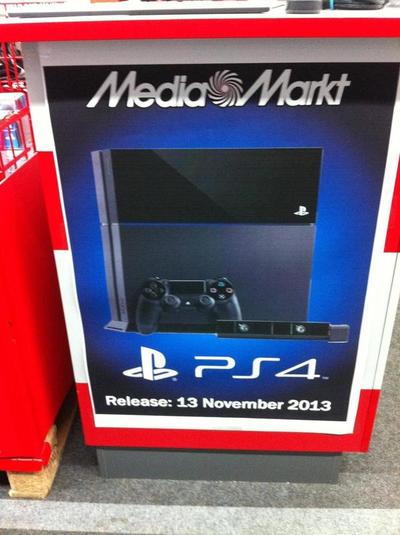 If this is true,Â we’re still left in the dark aboutÂ when the PlayStation 4 will be released in other regions.Â It’s worth noting thatÂ Media Markt is a massive chain storeÂ in Europe, which means this PlayStation 4 ad might not be a fluke, seeing as Media Markt most likely had communications with Sony regarding the PS4’s release.

Former Staff Writer Mark is an Irish student passionate about games. He enjoys playing sports such as soccer and rugby, but loves playing video games at any time possible. Mark plays mostly on the Xbox 360, but also plays on the PC from time to time. He is a multiplayer manic and also loves to delve into deep storylines within RPGs.
You might also like
PlayStation 4Release Date