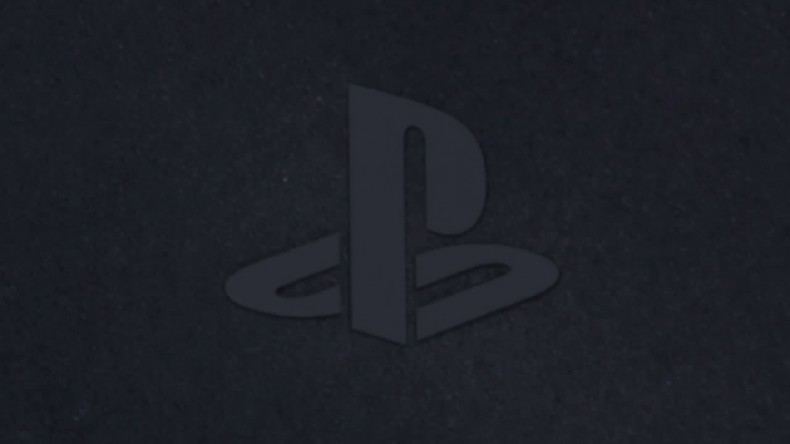 Still frustrated that you cannot buy a PlayStation 4? I know I am!

Adding to this impressive feat, you have to consider that PlayStation 4’s are still sold out at most major retailers, with the exception of private resellers at CraigsList and eBay, where users are charging quite a few dollars over MSRP for a PlayStation 4, and yet gamers are still buying.

Major retailers are struggling to keep up with demand for the PlayStation 4 at the moment. I know that my friends and I have struggled multiple times to purchase the console, with every attempt being a failure because each retailer would only stock 3-5 PlayStation 4’s and have them sold out within a few minutes.

I bring this up because I know that there are many gamers worldwide who are still lining up at major retailers, like my friends and I are, to purchase a PlayStation 4. With that in mind, I would love to see the total amount of PS4 sales when this year ends, especially with it currently being a holiday season!

If you want to read Sony’s press release yourself, please click here!

Former Public Relations Director Vernon is a Computer Science major at Southern Polytechnic State University, who has been gaming since as long as he can remember. He plays almost exclusively on the PC, but doesnâ€™t mind playing on consoles once in a while. Vernon also has quite a weakness for Steam sales (just ask his wallet).
You might also like
PlayStation 4ps4sales