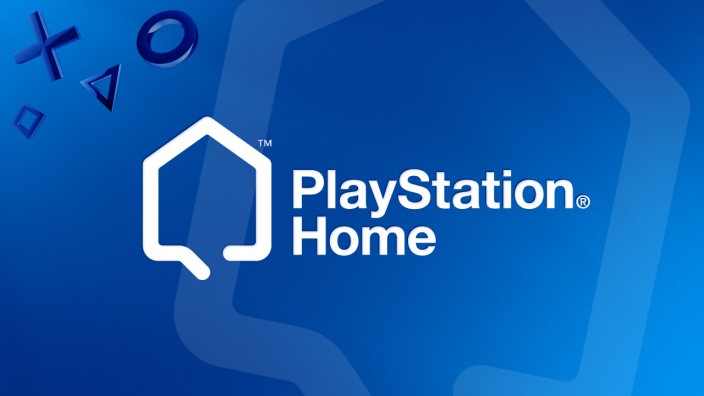 A tweet from PlayStation Europe community manager, Chris Owen, has revealed that Trophies will be coming to PlayStation Home.

The game will receive trophy support in an upcoming patch which will be released on Wednesday March 12th. This patch will bring the game up to version 1.86. According to a report on MCV, the trophies will be retroactive, which means if you had already done an action within PlayStation Home that would earn you a trophy, you won’t need to do the action again to unlock it.

If you’re not familiar with PlayStation Home, it’s a virtual social world exclusive to PS3, akin to Second Life. There’s still no word on if PlayStation Home will find a new home on PS4 in the future.

Senior Staff Writer Karl has been an avid gamer since the days of the original PlayStation, it's a passion that took ahold of him at a young age and one that never let go. When he isn't playing games he's usually writing about them, or listening to The Killers. Metal Gear Solid is quite possibly his favourite gaming series of all time, having only initially purchased a PlayStation 3 to be able to experience Metal Gear Solid 4.
You might also like
PlayStation HomeTrophiesUpdate

Kissing and Hugging: Acts of Intimacy Introduced into PlayStation Home