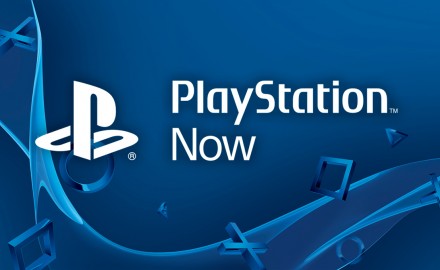 With the PlayStation Now Beta currently underway, some participants are leaking out details even while under NDA.

According to a Beta user on NeoGAF, the list of games available to play through the beta include:

Games playable alongside the service’s announcement such as The Last of Us and Beyond: Two Souls are notably absent from the beta.

According to a Gamefaqs user currently participating in the beta, PlayStation Now runs well on his internet connection with a download speed of 5 mbps and upload speed of 1 mbps.

“I have some craptacular internet (for some reason my router decided to change nat2 to nat3)
So for even running it on my internet and still be playable is a big plus. Also just came back from my friendâ€™s house where i tested it there as well.
At its worseâ€¦ You can see some compression (i.e. My connection) at my friendâ€™s house with proper working internet. It looks exactly like running it off the disc.”

When playing online the same user confirmed that he was able to play Dead or Alive 5 without trouble.

“Just got done playing Dead or Alive 5 against someone over the internet and there was no problem with the other guy being able to kick my ass a few times :P”

In the meantime, read about why PlayStation Now is important for the future of gaming.

Senior Staff Writer Kenneth Shepard is a freelance video game journalist, the first human Spectre and an avid Coca-Cola enthusiast. When he's not sharing his opinion on the internet or saving the galaxy from certain death he enjoys sobbing hysterically over the lives of fictional characters . A student at the University of North Georgia, Kenneth currently writes about games for the University's newspaper.
You might also like
leakPlayStation Now