PlayStation Now Latency May Cause A Problem With Some Games 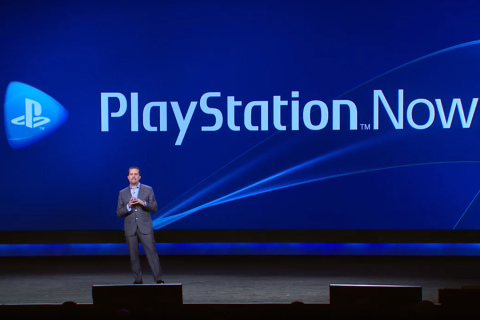 PlayStation Now, the newly announced game streaming service for the PlayStation, was playable at CES so people could get a hands-on experience and the media can relay their experiences to the general public. However, a video has surfaced showing the input lag between the controller and the game and it seems as though this might be an issue for some games. The game that was used during this test wasÂ God of War: Ascension and the results were a little less than desirable. With a game likeÂ God of War, stopping on a dime is essential and, with the input lag, let’s hope there won’t be nearly as many deaths incurred falling off of cliffs as I imagine there might be. You can watch the video of this testÂ here and below:


Granted, this is only the beginning of the service and it’s merely in its testing stages, seeing as how it’s not being officially rolled out for public use until this summer. There is plenty of time to tweak the service and possibly reduce the input lag. Chances are it won’t ever be 100% flawless, but there is a good chance that they can reduce the lag to such a minute amount, it will seem like there is no lag. That’s going to take some solid wishing and hoping, though.

Former Editor-in-Chief Angie has a passion for gaming. She has never been able to put the controller down since first picking up an SNES controller at the age of 3. She loves researching anything gaming related and talking games amongst her friends.
You might also like
PlayStation Now

Why PlayStation Now Is Important, and Why You Should Care